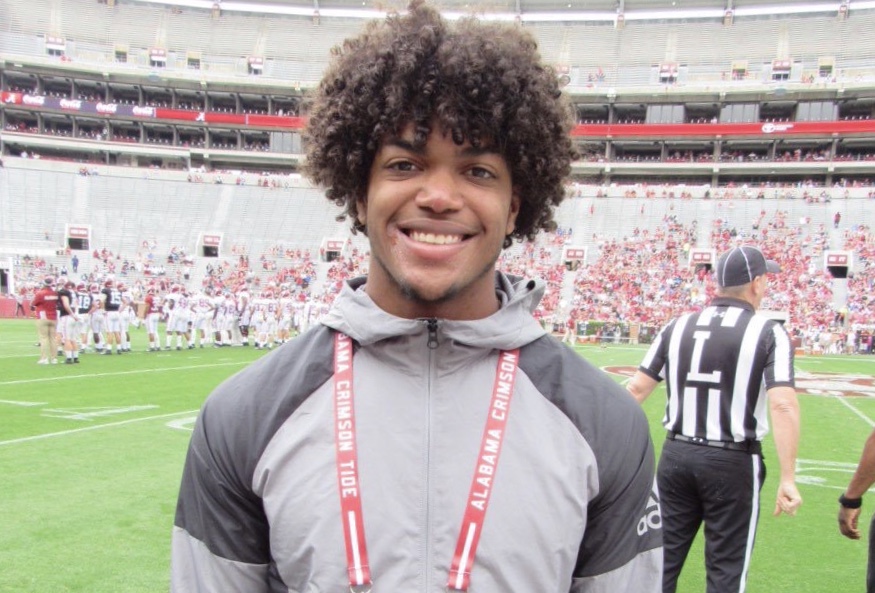 The Friday night lights never shine brighter than when a state championship is on the line and several Tide commits showed they were ready to shine this week.

Alabama’s 5-Star quarterback commit, Bryce Young, finished the night with eight touchdowns in a 63-23 Mater Dei win. One was on the ground and the other seven came via his impressive arm. This outing pushed Young’s season total to 53.

4-Star running back, Kyle Edwards, powered in five rushing touchdowns to lead Destrehan to a 48-34 win to advance to the second round.

The Tide’s 4-Star defensive back commit, Brian Branch, had two touchdown of his own in Sandy Creek’s first round win. One was on the offensive side of the ball and he took an interception back for a touchdown later on in the game.

Other Alabama Commits, who team advanced this week:

Which Alabama players could Raiders GM Mike Mayock be scouting?
How Alabama has faired coming off a loss in the Saban era
To Top
%d bloggers like this: