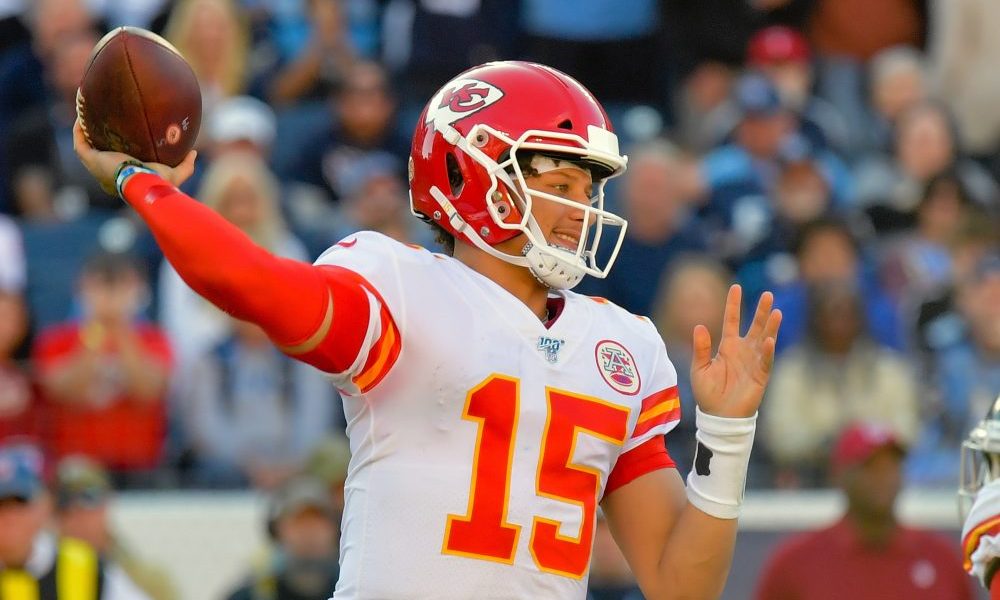 For thousands of people across the country, the world seemed to stop when seeing Alabama quarterback Tua Tagovailoa getting carted away from the field on Saturday.

Tagovailoa who suffered a dislocated hip, has had an unprecedented impact on the Alabama football community and the rest of the country. He changed the way the team plays but has also been a great role model for young fans. Unfortunately, his season has come to an abrupt end but that hasn’t stopped fans from flooding him with kind words and support.

Even from Kansas City Chiefs quarterback and NFL MVP Patrick Mahomes took to Twitter to send his prayers.

Prayers up @Tuaamann hope this is just a minor setback in a bright future!

Mahomes is one of the most high profile athletes in the United States and is someone who can probably relate to Tagovailoa in some regard. Other than both being generational talents at the quarterback position, Mahomes can understand Tagovailoa’s situation in terms of missing time with injury.

Earlier this season Mahomes suffered a knee cap dislocation on a quarterback sneak against the Denver Broncos. Just like Tagovailoa’s injury, both were “freak plays” which people don’t seldom see. It was also a frightening play which could have had serious repercussions on his season.

Thankfully for Mahomes, things worked in his favor quickly, but for Tagovailoa it will likely be a long journey back.

Obviously the only person who truly understands the situation is Tagovailoa himself, but the quarterback is listening to everybody’s prayers and is keeping a positive outlook on the situation.

Thank you all for the prayers and well wishes! God always has a plan 🙏🏽

Alabama’s Tua Tagovailoa shares first message with fans since his injury
Now without Tua Tagovailoa, Alabama drops to No. 5 in Coaches Poll
To Top
%d bloggers like this: