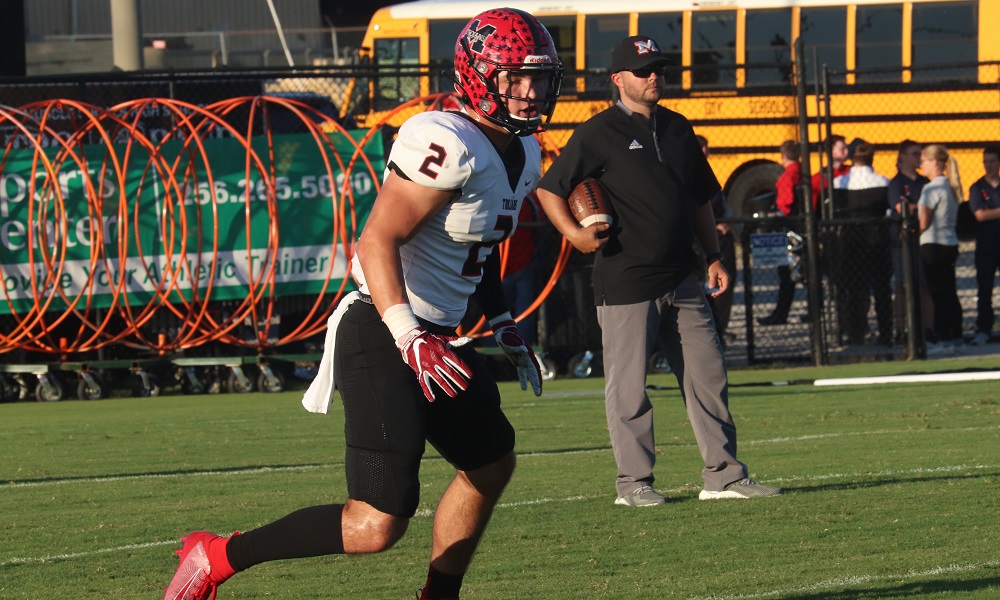 Alabama’s 4-Star linebacker commit, Jackson Bratton, was named one of the five finalists for the High School Dick Butkus Award on Monday.

The HS Butkus award is given annually to the top high school linebacker in the nation. Former 5-Star recruit and Georgia linebacker, Nakobe Dean, won the award last season. Bratton is joined on the finalist list by other top-rated linebackers: Justin Flowe, Antoine Sampah, Mekhail Sherman and Jordan Botelho.

The Alabama commit and the Muscle Shoals Trojans’ season came to an end last Friday at the hands of the defending  6-A champions, Pinson Valley High School. However, Bratton had a successful season. He finished the year with more than 100 tackles.

The winner of the award will be announced on Dec. 10.