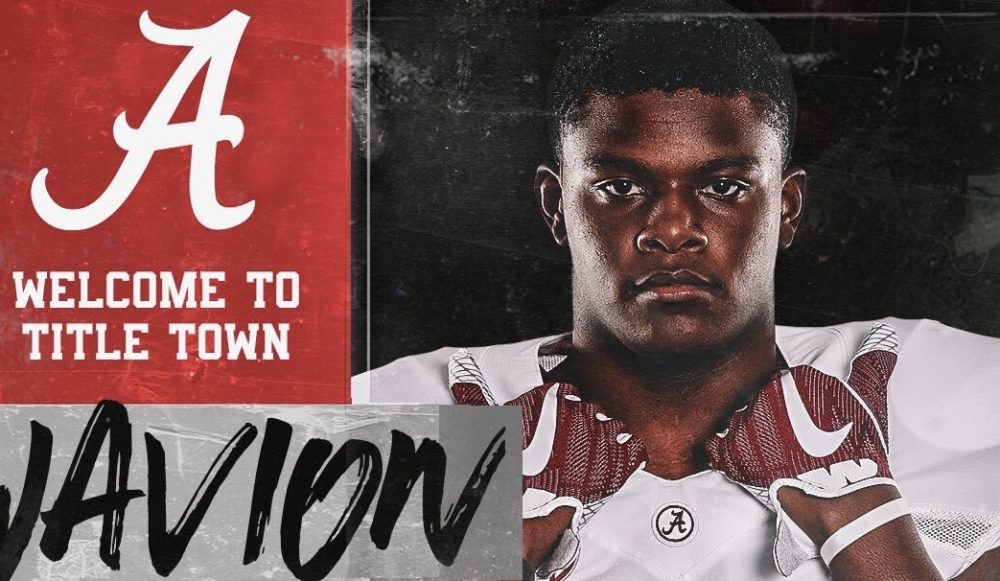 Alabama’s coaching staff has hit the road to recruit throughout the week and will carry this momentum into this weekend.

The Tide will host several of their commits and a couple of their targets for official visits this weekend. Here is a breakdown of the visitors expected in Tuscaloosa:

Cohen is currently an Auburn commit, who has received heavy interest from Alabama. Nick Saban visited Cohen at Central-Phenix City High School this week and Cohen said their conversation was filled with things outside of football. The 4-Star recruit is still considering both the Tigers and the Tide going down the stretch.

Moore’s recruitment is shut down 100 percent and this is his last visit to Tuscaloosa before he signs with the Tide in December and enrolls in January. Moore has expanded his repertoire during his senior season as he lined up at the safety position for the Hewitt-Trussville Huskies after playing defensive back the previous two seasons.

Story is fresh off of a state championship win and being named the 2019 Alabama Gatorade Player of the Year. This is Story’s last official visit as well. He will sign with the Tide in December and enroll in the summer.