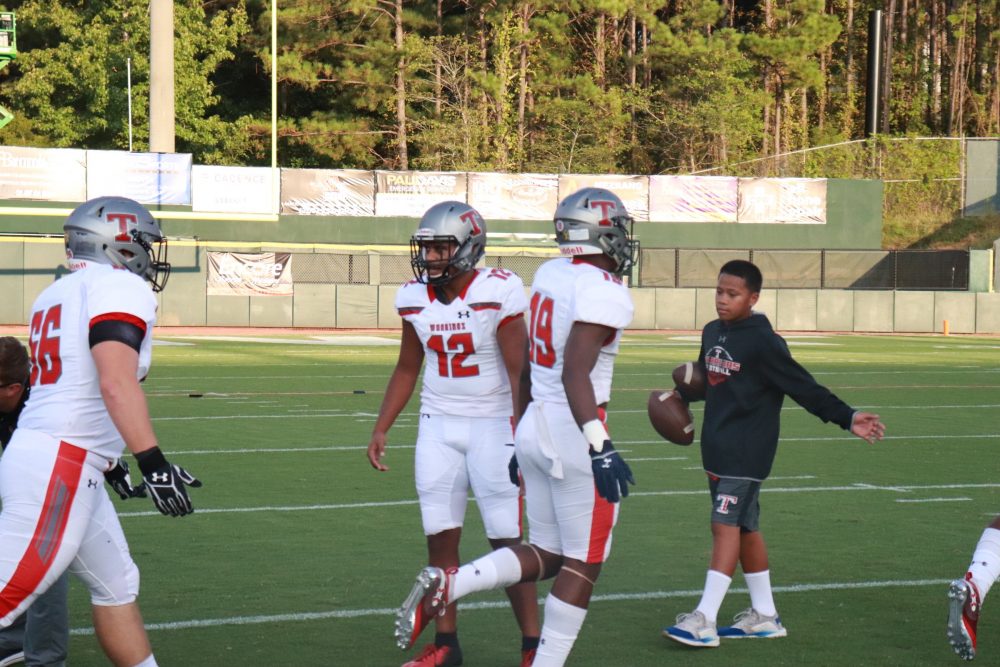 Tua and Taulia Tagovailoa have made a name for themselves at the quarterback position within the state of Alabama and another Tagovailoa quarterback could follow in their footsteps.

Tuli is a 2024 prospect and attends Thompson High School in Alabaster, Alabama.

Alabama has offered some prospects in the 2024 class, including Thompson defensive back, Tony Mitchell. If Alabama sees fit to recruit Tuli at some point in the future, Alabama fans will possibly have another Tagovailoa to cheer for.