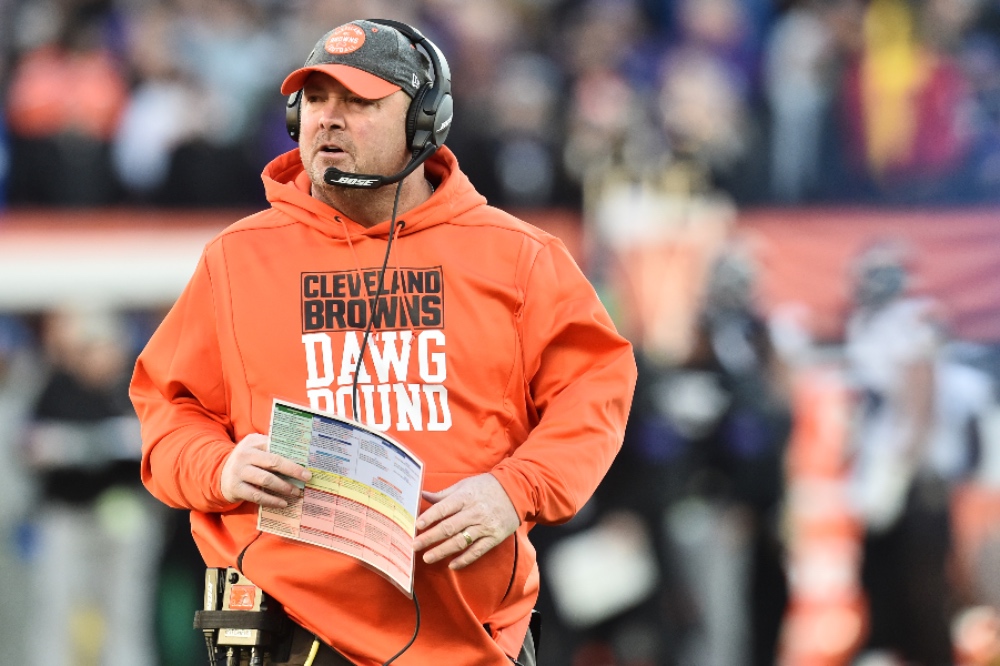 According to NFL Network’s Ian Rapoport, the Cleveland Browns have officially cut ties with head coach Freddie Kitchens, firing him after Sunday’s loss to the Cincinnati Bengals.

The #Browns are firing coach Freddie Kitchens after one season he tells me.

Kitchens, who finished with a 7-9 record, had faced criticism the second he was hired by general manager John Dorsey due to his lack of experience as an offensive play-caller and head coach.

Just got off the phone with an emotional Freddie Kitchens. He believed he had organizational support. He did not. https://t.co/6263Mmh7c0

Rapoport reported that Kitchens was extremely emotional over the Browns decision to let him go after just one season.

Dorsey also released a statement regarding the decision to let Kitchens go which read as followed:

“I would like to thank Freddie for his dedication and efforts this past season. We are disappointed in our results and feel a change is necessary. Freddie is a good man and good football coach. We wish he and his family nothing but success.”

The Browns will now search for its seventh head coach in nine seasons.