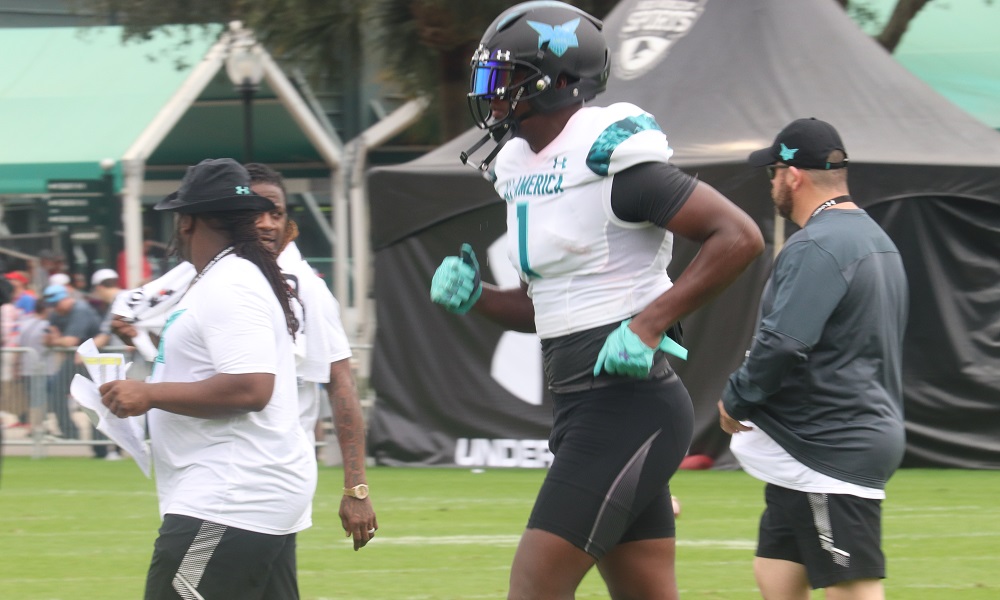 Alabama and several other teams were pushing for 2020 5-Star tight end, Darnell Washington, but it was the Georgia Bulldogs, who received his commitment and signature.

With Washington off the board, Alabama will most likely look at one of their other options. One of those options is 3-Star tight end and Texas product, Brandon Frazier.

Frazier has a similar frame to Washington as he stands at 6-7 and has good speed in space. The one-time Arkansas commit did have the Tide in his top four along with Arkansas, Auburn and Texas Tech. There is no visit date set for Frazier to visit Alabama, but expect Alabama to attempt to make a late push to get him on campus with Washington off the board.

Alabama could possibly make a late push for another tight end target as well.