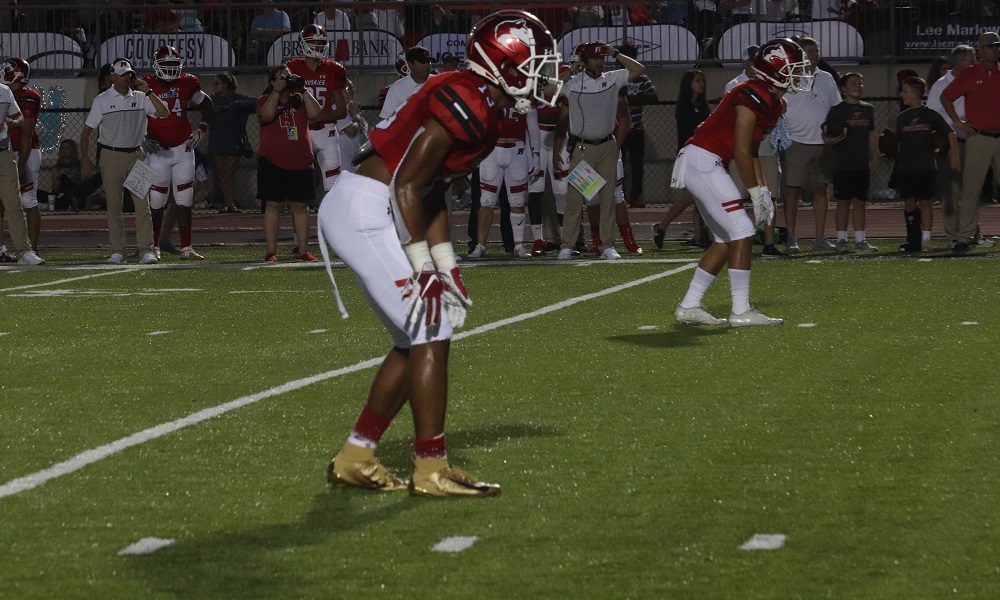 The All-American Bowl is set to kick off at 12 p.m. CST from San Antonio, Texas, and seven Alabama commits and signees will compete.

All participants are divided into two teams. Most of the Tide’s pledges will represent Team East, while 5-Star quarterback, Bryce Young, will be the only Alabama signee representing Team West. The game will be broadcasted on NBC.

HERE ARE THE TIDE’S Pledges’ NUMBERS:

Other Targets To Keep An Eye On:

Nick Saban became Alabama’s head football coach 13 years ago on today
Even with the 2019 season over, Christian Barmore is gearing up for next fall
To Top
%d bloggers like this: