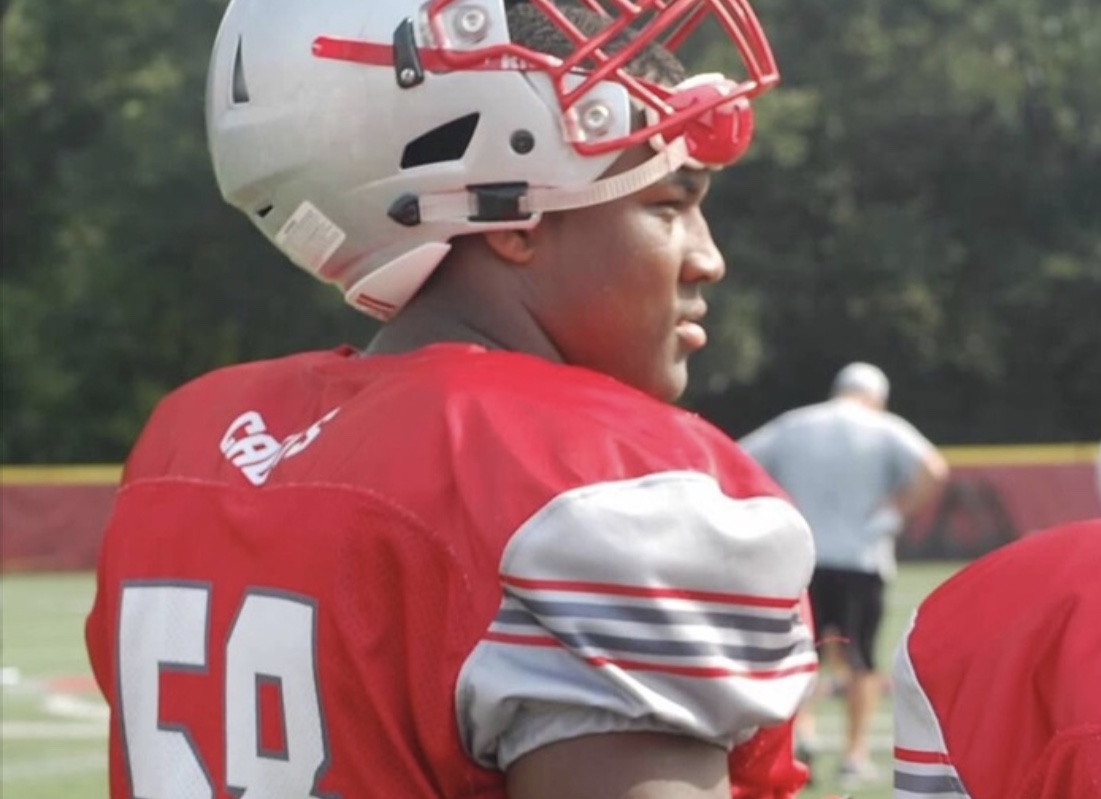 Alabama has made the D.C., Maryland and Virginia area a major part of their recruiting classes as of late and St. John’s College High School has been the focus of some of that attention.

Former Alabama outside linebacker, Terrell Lewis, and current Alabama running back, Keilan Robinson, are products of St. John’s. Shane Lee, an Alabama inside linebacker, also spent some time at St. John’s before transferring to St. Frances Academy, another school in the DMV area. The Tide looks to continue their efforts when it comes to recruiting St. John’s with 2021 4-Star defensive tackle, Taizse Johnson.

Johnson looks to be one of Alabama’s top defensive targets in the 2021 recruiting class as he currently has the Tide in his top 6. The 6-1 290 pound prospect said he wants to get to Tuscaloosa for a visit soon “for sure” and feels Alabama’s dominance speaks for itself.

“They show dominance every year,” Johnson said. “This year is the only year, they were not in the college football playoffs. You know that (Nick) Saban is going to have a nice path for whoever comes to Alabama. There is always a high, especially as a defensive lineman, there is always a high chance to get to the next level.”

Terrell Lewis has been in contact with Johnson about Alabama.

“He just said Alabama is a good place,” Johnson added. “Even with him struggling with all the injuries, he said the program helped him bounce back, the program stayed on him and the program is just a great program because for him as a football and a player, the program did not quit on him.”

Johnson plans to take multiple visits this Spring. He said several factors are important to him when looking at possible schools.

“I want a nice substantial environment I can grow into,” Johnson said. “Playing early and my relationship with coaches are important too.”

Alabama’s Nick Saban to take over CFP National Championship coverage next week
How does the hire of Mike Leach to the SEC impact Nick Saban?
To Top
%d bloggers like this: