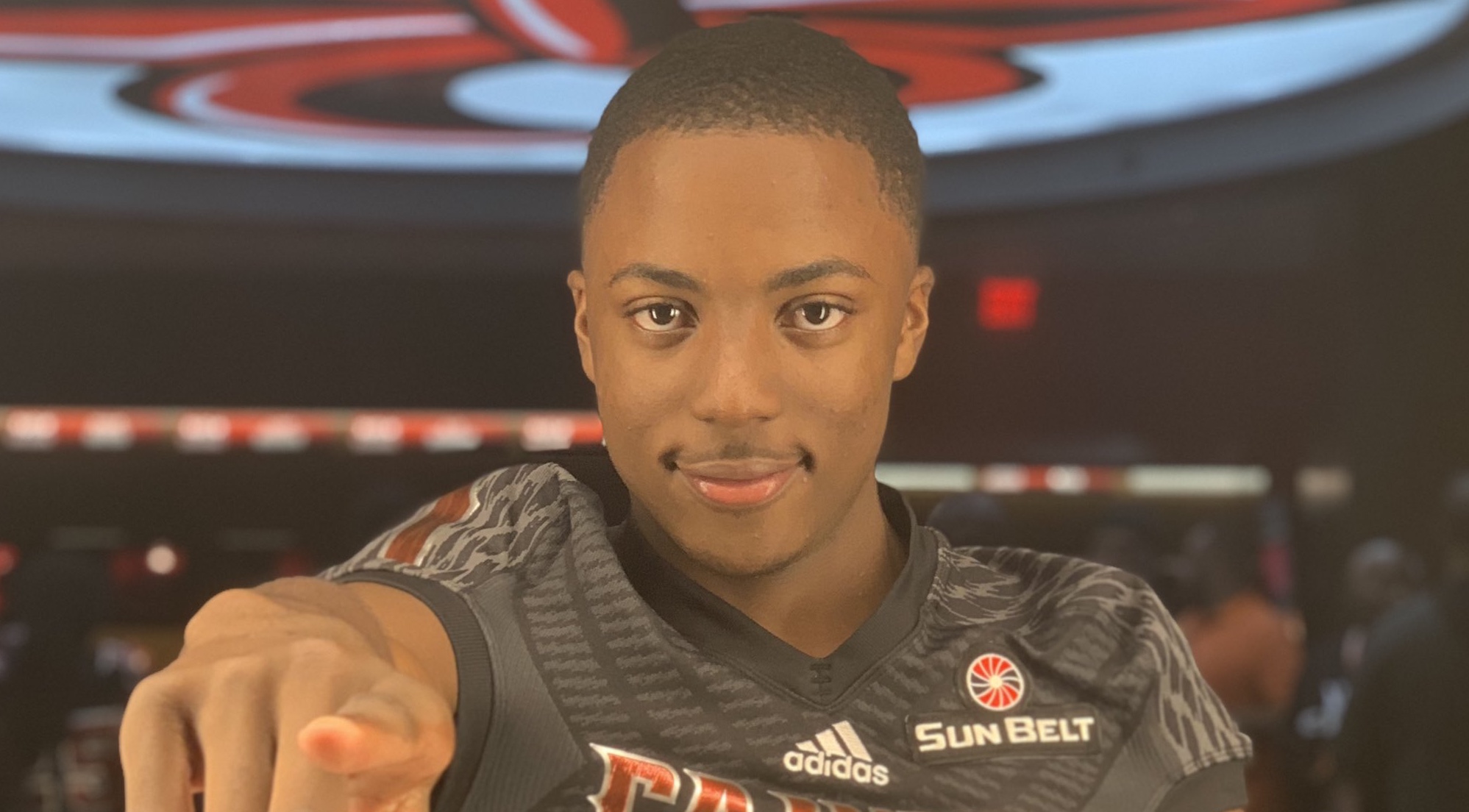 Katy High School (TX) defensive back, Bobby Taylor, added an Alabama offer on Wednesday and has a change in his work ethic to thank for it.

Taylor currently holds 13 Division 1 offers. Texas A&M and Arkansas are currently the only other SEC schools, who have offered Taylor, while a couple of Big 12 and ACC teams have also shown major interest with offers.

Jeff Banks, Alabama’s special teams’ coach and Texas area recruiter, continues to recruit the lone star state hard as he was the one, who told Taylor about his offer from the Crimson Tide.

“Coach (Jeff) Banks came to my school and met with my head coach,” Taylor said. “He liked what my coach had to say, so he left his card, so I could give him a call later that day. He told me my head coach told him, I came in and continued to work. He told him how my work ethic during the off-season changed and that I was truly improving and trying to get better.”

Alabama does not have a commitment in the 2022 recruiting class just yet but has left quite an impression on Taylor. The Texas product said he feels it does not get any bigger than an Alabama offer.

“It is the best of the best,” Taylor added. “It does not get better than Alabama. It is all just a blessing.”

Underclassmen across the nation are gearing up to take some important visits in the coming months and Taylor plans to do the same. There is no specific date set for Taylor to visit Alabama, but he does have a timeframe.

“I will probably visit sometime during the Spring,” Taylor said.