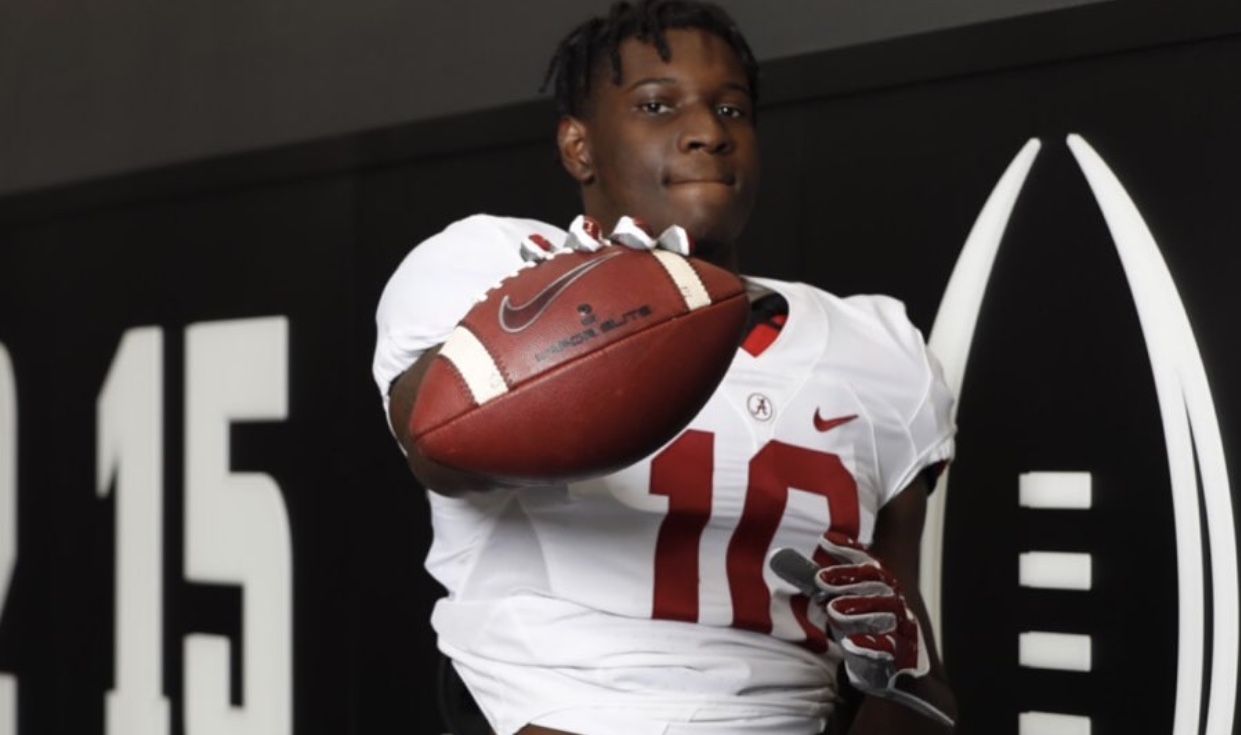 Alabama football has added their early enrollees to their online roster and included their height and weight, but have yet to release their numbers.

Here is a look at each of the Tide’s early enrollees listed weight and height.

Young is a 5-Star quarterback out of California. His quick trigger and his ability to extend plays have many Tide fans excited to finally get him on campus. Some feel he can push for Alabama’s starting quarterback position next Fall.

Sanders is a jumbo 5-Star athlete, who is projected to play outside linebacker for Alabama. The Texas product has experience at playing multiple offensive positions as well as inside linebacker, which makes him a prime candidate for a possible position change in the future if needed.

Anderson has jumped up most recruiting rankings after an impressive All-American performance. This is a prospect, who can rush from inside and outside. He has a good motor and is projected to make an impact early if given the chance.

Braswell is another lengthy 5-Star prospect, with a unique upside. He has a quick jump off the snap and his length allows him to eat up space.

Bratton is an aggressive inside linebacker, who is comfortable dropping back in coverage. At 6-3, he has a lengthy frame and his athleticism might surprise some. 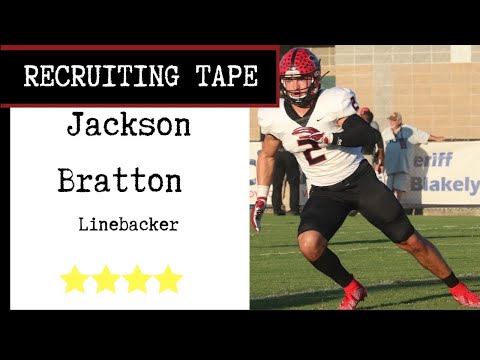 McLaughlin has experienced at playing several positions on the offensive line, including center. He may be a bit undersized at the moment but makes it for it with his very technically-sound play.

Holden will be one of the Tide’s tallest wideouts next season. His height and his athleticism will make him a weapon when it comes to 50/50 balls in the air.

Kennedy’s closing speed is unmatched. He is like a heat-sensing missile at the inside linebacker position. The Theodore product also has speed in the open field, which was put on display at the running back position during his senior season.

Williams is a JUCO product, which means he has some college experience. Williams has always been regarded as a true athlete and it shows on tape. The Tide expects him to push for a starting spot at cornerback next season.

Robinson enrolled into the University of Alabama a day after signing with the Tide. He has some practice experience as he got a chance to practice with Alabama before the Citrus Bowl in Tuscaloosa. Robinson has a skinny and long build, which gives him the ability to deflect a pass, that is far from his body. He is also comfortable going step-by-step with speedy wideouts.

McClellan is a running back, who does not excel at just one thing. With his breakaway speed in the open field and his powerful stiff-arm, he is one of the most complete backs in this class. He has the size to run in between the tackles and the speed to beat defenders around the corner.

Williams is used to being a workhorse and a hard worker. At Hueytown High School, he spent some time at running back, wildcat quarterback and defensive end in obvious pass situations. He is most productive in space and has a nice pair of hands. Williams is one of those players, who has no problem playing anywhere to help his team succeed. 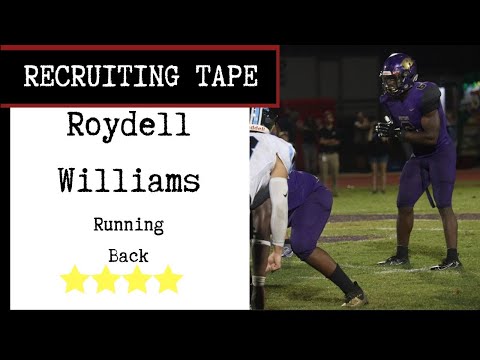 Bell is a bit on the shorter side but his thick frame makes him a hard tackle. His route running is underrated and may surprise some. He is shifty in the open field, which allows him to make defensive players miss. 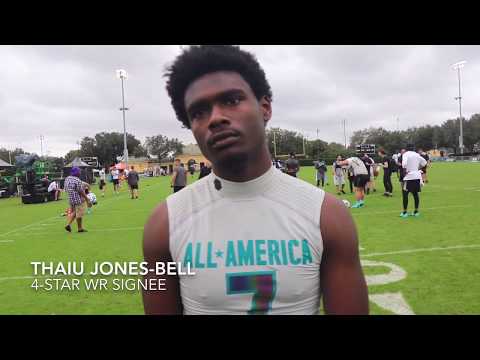