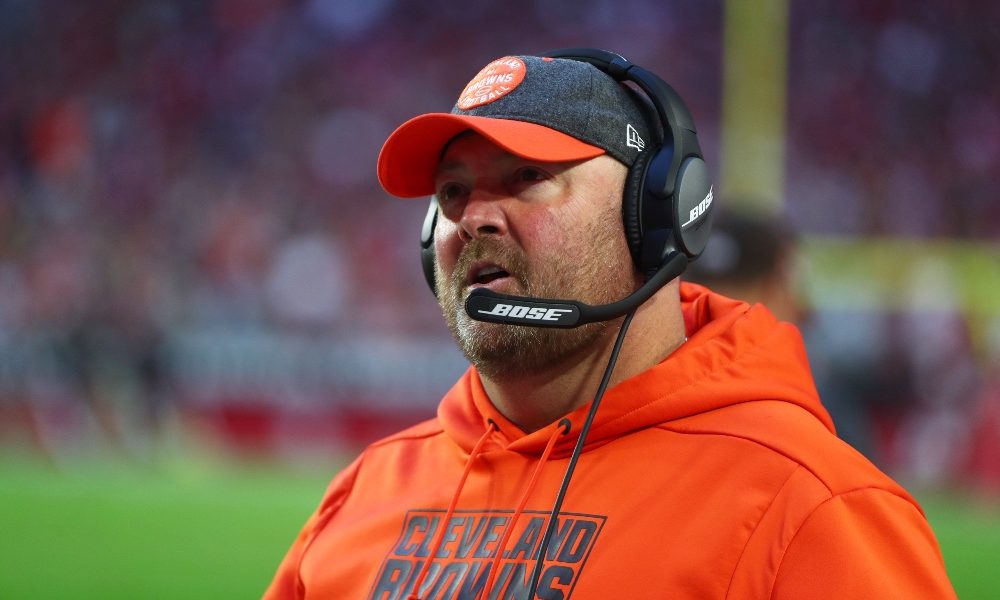 Kitchens entered the league as a coach in 2006 when he was a tight ends coach for the Dallas Cowboys who had future Hall of Famer Jason Witten. He spent 10 seasons in the same role with the Arizona Cardinals as well.

It wasn’t until 2018 when then-head coach Hue Jackson was convinced by offensive coordinator Todd Haley to bring Kitchens on the staff. That season he served as the running backs coach until he was promoted to offensive coordinator upon Haley and Jackson’s firings. The team’s success and his relationship with quarterback Baker Mayfield were both instrumental in him getting the head coaching gig following the season.

Unfortunately, things didn’t work out quite as well as Kitchens and the Cleveland front office would have liked as he was fired after a single 6-10 season.