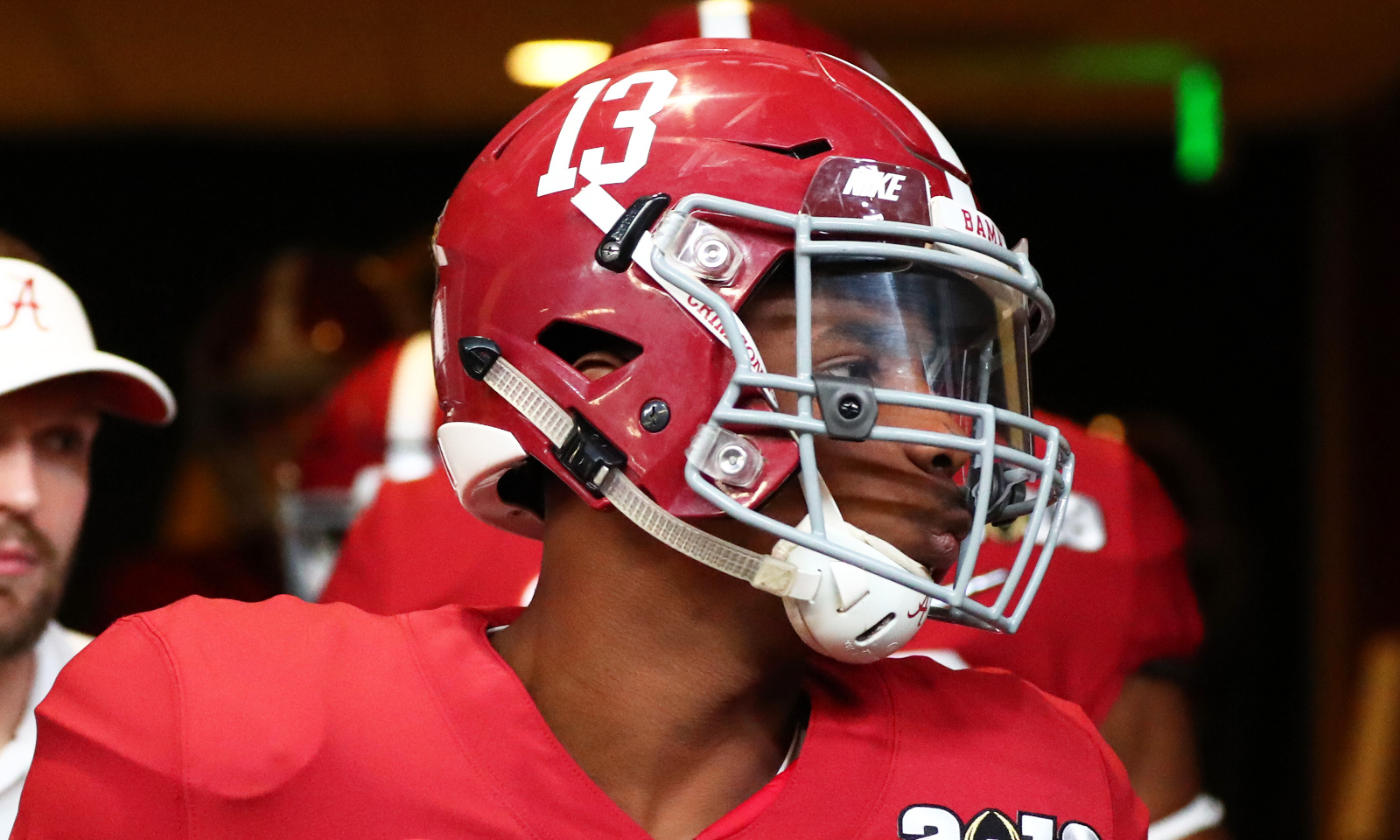 After being disqualified medically to play football at Alabama last season, Nigel Knott is back healthy and has decided to continue his dream.

The native Mississippian announced on Twitter that he will enter the NCAA transfer portal.

I am blessed to have played football for the University of Alabama. I have decided to enter the transfer portal. #??

He was removed from the roster last fall, upon the news of his medical condition coming out.

Knott has worked patiently with doctors and continued his education at the University of Alabama, until he shared news of him being cleared medically on Dec. 30, 2019.

Once a four-star from Germantown High School, Knott arrived in the Crimson Tide’s 2016 recruiting class.

He redshirted in his initial freshman season, but would play in 11 games throughout his career. The 5-foot-11, 182-pound cornerback was bothered by a knee injury during his senior year of high school. In his time at Alabama, Knott also focused on dedicating his life to Christ and got baptized at Church of the Highlands in Tuscaloosa, Ala.

It seems like divine intervention has granted him a second opportunity to pursue what he loves.

RELATED: Nigel Knott has big news regarding his football future

While Tide fans would have enjoyed seeing him be special at Bryant-Denny Stadium, they are supporting Knott’s decision.