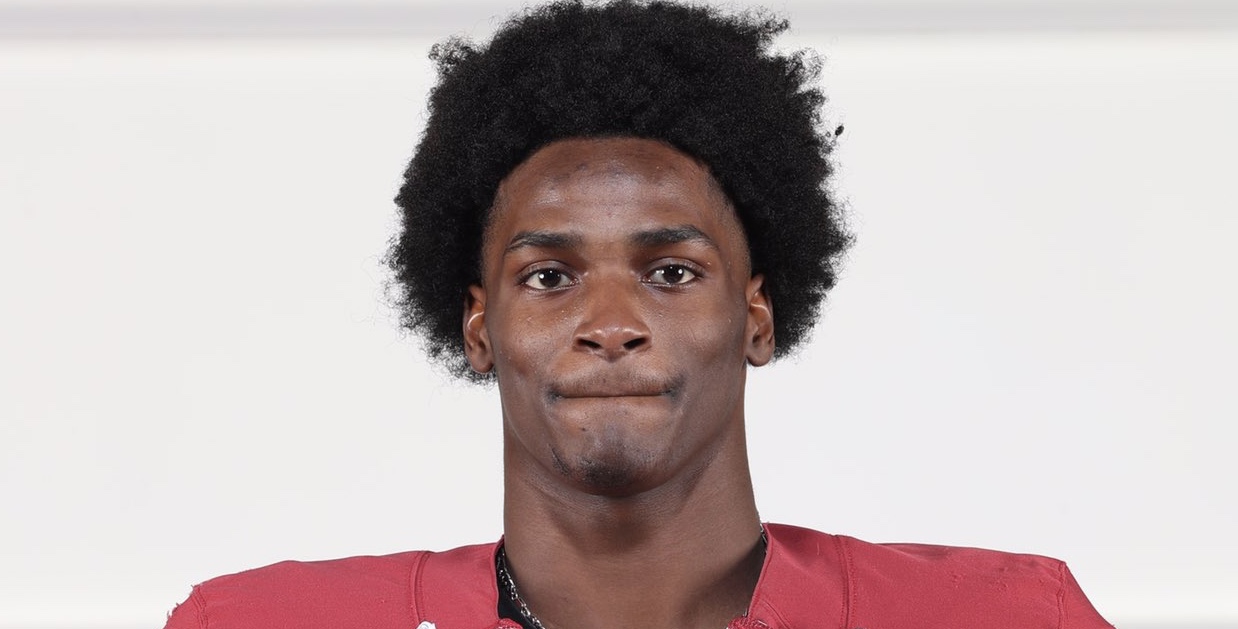 2020 3-Star defensive back, Ennis Rakestraw Jr., has decided his next destination will be Missouri as he chose the Tigers over Alabama, Texas and several others Wednesday.

Rakestraw is a product of Duncanville High school in Duncanville, Texas. Rakestraw’s recruitment was a wild ride towards the end as several Power 5 programs jumped him late in the recruiting cycle. Alabama, Georgia and Texas all offered during the month of January.

The Tide became the favorite the moment they offered as Rakestraw said they were his dream school.

However, Missouri was one of the first major Power 5 schools to offer Rakestraw, which means they have a long-standing relationship with him.

Alabama signed four defensive backs during the early signing period and that looks like it will be their final number.