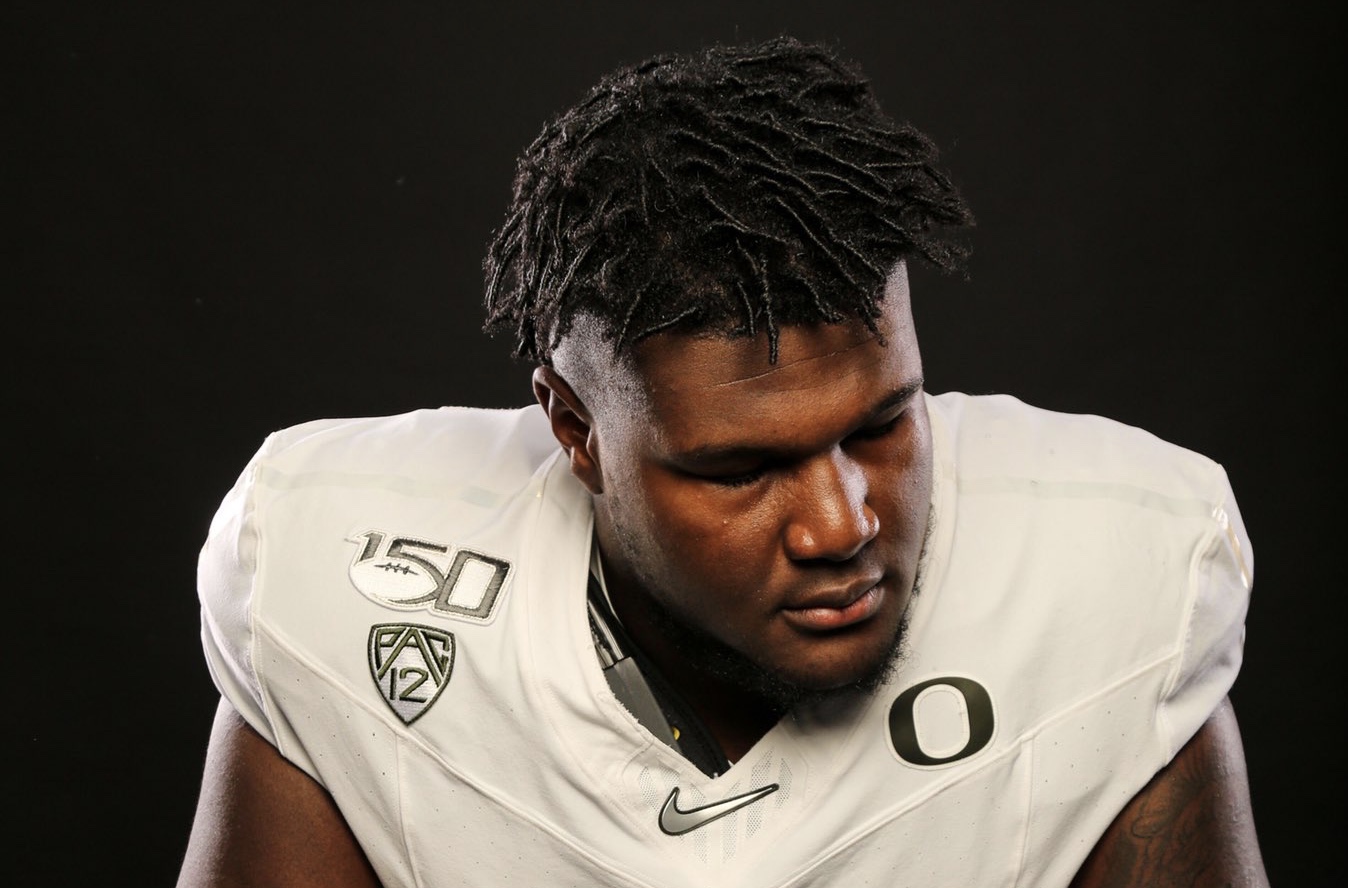 Jones is a product of Calera High School in Calera, Alabama. The 4-Star recruit verbally committed to Alabama in July of 2018. The Tide hosted him several times during the football season but did not get him on campus since then.

Oregon and Baylor hosted him for official visits during the month of January.