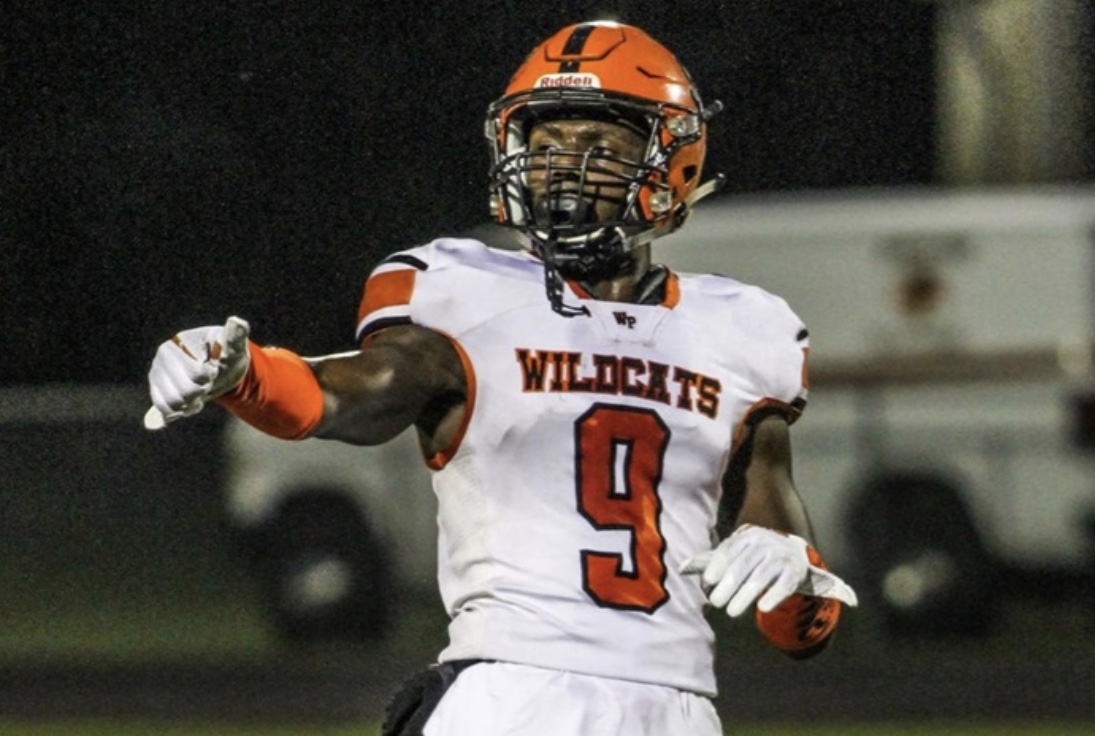 2021 athlete, Dakota Mitchell, included Alabama in his top 10 after Alabama offered him in January.

Gotta Thank The Man Above 🙏🏾Extremely Blessed To EARN an Offer From THE University of Alabama 🐘 #RollTide #RTR @CoachJeffBanks pic.twitter.com/9sslDrOUSG

Mitchell is a 2021 athlete, who lined up at running back, wide receiver and defensive back for Winter Park High School in Winter Park, Florida during his junior season. The Florida product holds more than 20 Division 1 offers. Alabama’s special teams’ coordinator told Mitchell about his offer from the Tide.

“Coach (Jeff) Banks called me and told me on the phone,” Mitchell said. “I was too excited. I called my mom afterward, screaming guess who offered me.”

The offers continue to pour in for Mitchell as Oklahoma and Georgia Tech have both offered him this month. The Tide were joined by the Sooners, Florida State, Florida, Clemson, Texas A&M, LSU, South Carolina, Auburn and Miami in Mitchell’s top 10. Alabama made the cut because of their continued success.

Top 10🕊
Recruitment is still open to ALL schools pic.twitter.com/dFXozDqlfe

“It is crazy how the program has just been unstoppable and will continue to be unstoppable,” Mitchell added.

At 5-11 and 170 pounds, Mitchell is one of the more explosive players in the 2021 recruiting class.  He has the speed to beat defensive backs deep as a wideout and the vision to hit holes with great speed from the running back position. On the defensive side of the ball, he floats to the football.

Banks told Mithell his explosiveness was one of the things, that stood out on his film.

“They said that they like how explosive I am and my aggressiveness on the field,” Mitchell said.

Alabama will get a chance to host Mitchell on March 28 as he has a date set for his first unofficial visit to Alabama since they offered.

Over the last couple of recruiting cycles, the Tide has signed four or more defensive backs in each class. The 2021 class is expected to continue this trend. 4-Star cornerback, Latrell McCutchin is Alabama’s only 2021 defensive back commit at the moment.

WATCH: Who will commit to Alabama next?
This spring will be pivotal for Taulia Tagovailoa at Alabama
To Top
%d bloggers like this: