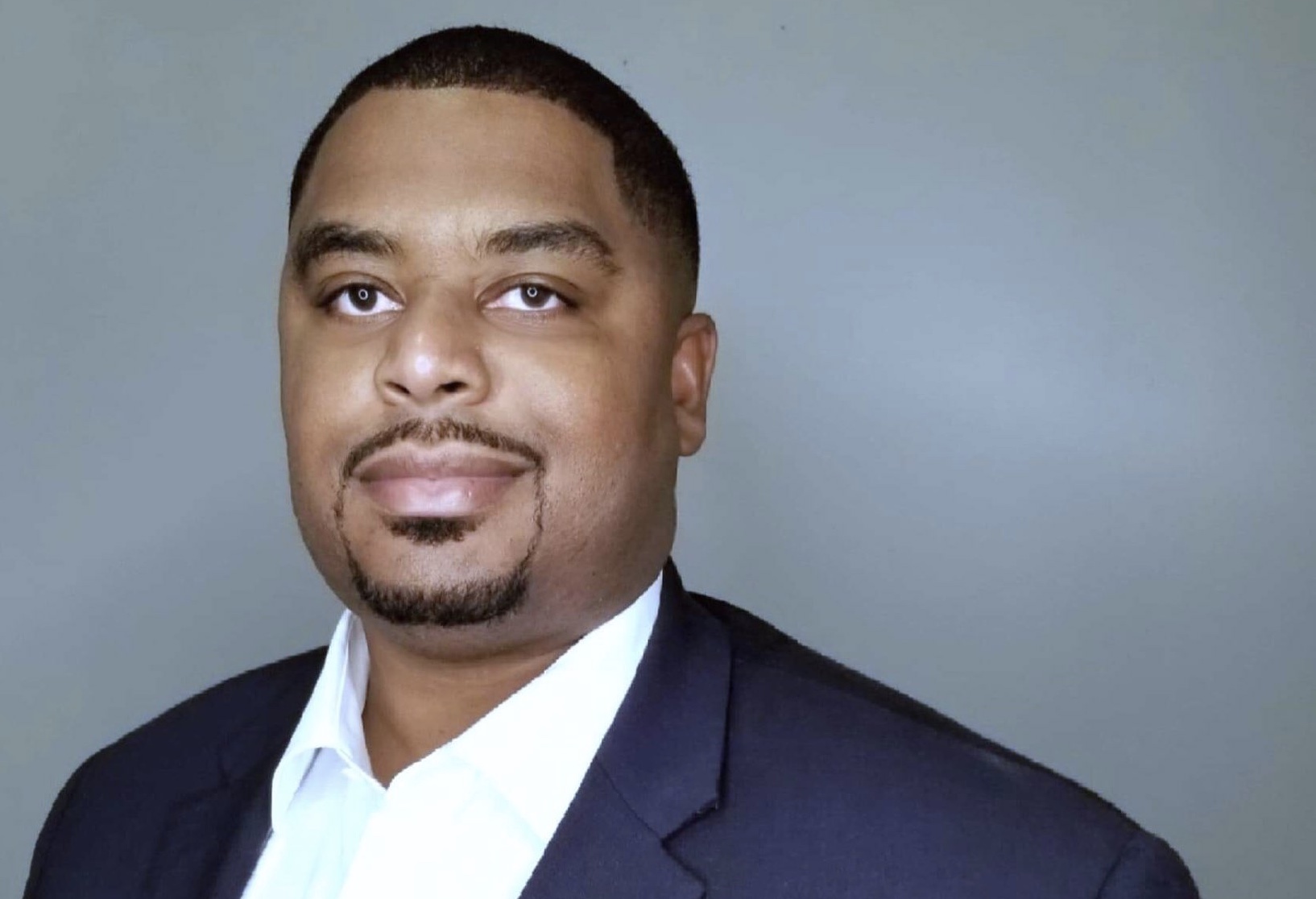 A unique and interesting Alabama private school will begin playing football in August and a former Alabama player has been added to their coaching staff.

Griffin was previously the defensive coordinator at Hewitt-Trussville High School for five years before moving up to the college ranks as a defensive line coach for East Central Community College in Decatur, Mississippi for a year. He played for Alabama from 2003 to 2005. The Georgia native said he feels this opportunity is a great fit for him and his family.

“It was a situation, that was the right fit and when I got a chance to talk to coach (Rush) Propst, to me it was a no brainer,” Griffin said. “I think this is something that is unique and different. For me to leave coaching college, it had to be something that was big time.”

The USA Academy is in its beginning stages and will begin its inaugural season in August. The private school is based in Coosada, Alabama. Former Hoover head coach, Rush Propst, will be the head coach of this new upstart program.

Roughly 60 students have enrolled into the school and have begun taking classes. Student-athletes from across the nation will get the opportunity to play at the USA Academy as they plan to play a national schedule and attract athletes from across the United States, similar to IMG Academy in Bradenton, Florida. Football and cheer will be the only extracurricular activities offered in the fall semester.

Griffin said he feels having the school in yellowhammer state will benefit everyone.

“It is the football mecca of the world,” Griffin said. “With us doing it here and with them hiring coach Propst, possibly the greatest high school football coach ever, it has potential and a lot of interest.

Other schools, who have used this model have had success on and off the field. IMG Academy may be the most popular among this group, with them producing players like Bo Scarborough, Shae Patterson, Kellen Mond and others. Their popularity is well documented as their athletes are sometimes treated as young superstars.

For example, after they defeated the Hoover Bucs last season, a crowd of Hoover students rushed the field to get autographs and pictures from IMG’s players.

USA Academy’s founder, Dusty DeVaughn, said their goal is to be one of the best private schools in the nation at a press conference in January.

“We are trying to build a national brand,” DeVaughn said “We do not want to be just the best private school in Alabama. That is not our goal. I would have not done it just for that. It has to be something big time to drive me to get up and go to work every day. With that being said, we will be the best school in the country.

The school will be for athletes and non-athletes. There are plans in place to build a new football stadium, an indoor practice facility, a field house and dormitories.