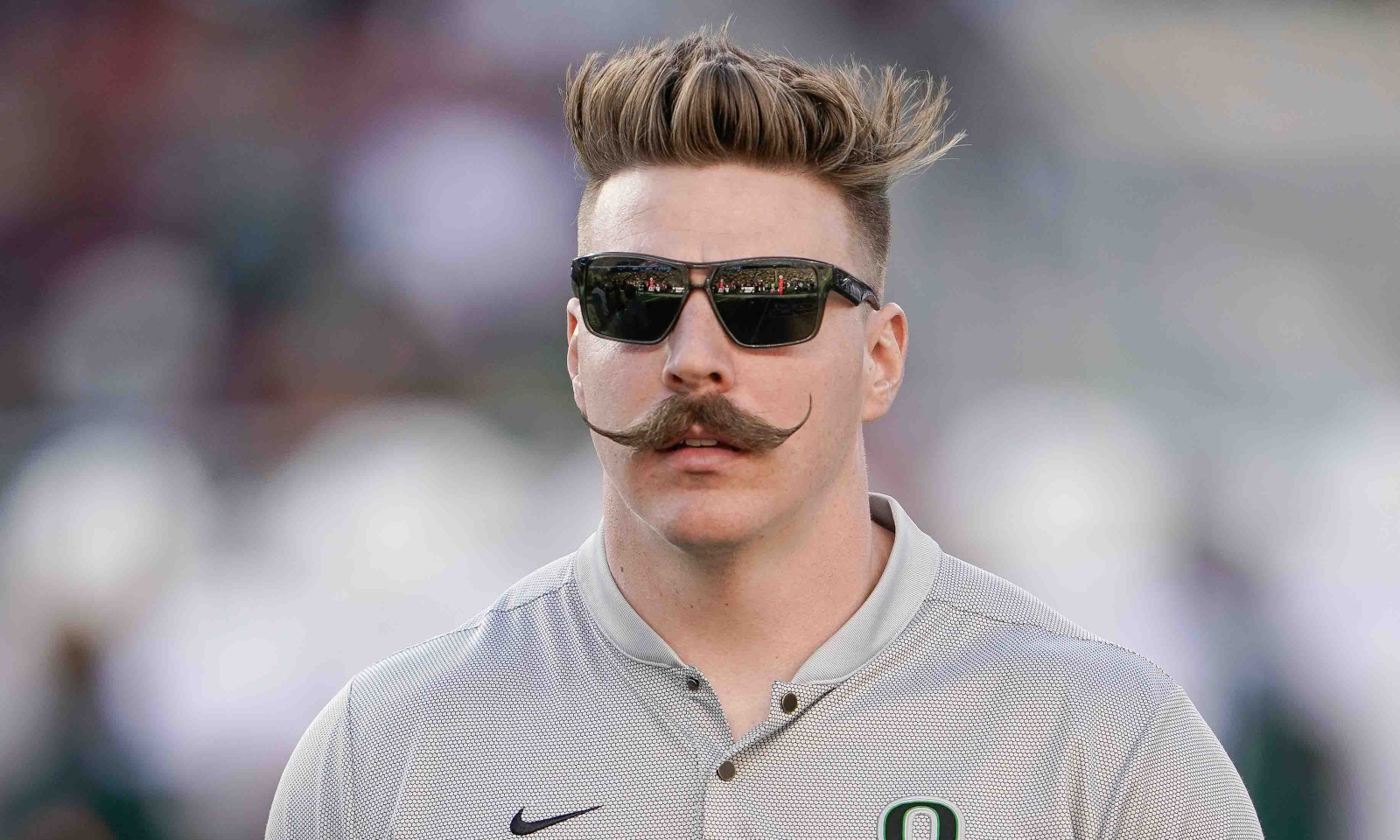 Since the news of Scott Cochran leaving Alabama for Georgia hit social media, there has been a frenzy of concern on the faces of fans, current players and former players.

He was not allowed to say goodbye to the team and the question is who will Nick Saban hire as the replacement.

After being around for six national titles and five conference championships, one cannot simply replace the impact Cochran had.

However, there are a few names in the conversation that would keep the Crimson Tide moving forward. Aaron Feld of the Oregon Ducks is one of those names.

Feld is from Homewood AL, has SEC roots, and spent a year with Nick Saban in the S&C program in 2013.

Could a replacement happen that fast for the Crimson Tide? https://t.co/Jo9w0oMnF8 pic.twitter.com/XuQ3SAFImY

Hope Coach Saban takes a long look at Aaron Feld up at Oregon. Has experience at Alabama, the SEC and he toughened up Oregon in a hurry. He’s a character, too.

This is not confirmed. #RollTide pic.twitter.com/esAecwwvm9

He’s been the head strength and conditioning coach for Oregon in the last two seasons – helping the program earn 12 wins in 2019 and a Rose Bowl title. Feld conditioned its offense to an average of 35.4 points a game, while its defense allowed 16.5 points per matchup.

Not only does he have Mario Cristobal building something special, but Oregon may also make the College Football Playoff next season.

Prior to Oregon, Feld was an assistant director of strength and conditioning at Georgia (2015-17) and he was the head strength coach at North Alabama (2014-15).

At Georgia, Feld was a critical part of its 2017 group getting to the CFP National Championship Game. He was a volunteer strength coach at Alabama from 2013 to 2014.

During his two years, he assisted the Tide to a Southeastern Conference Championship and its first appearance in the inaugural CFP.

Feld positioned AJ McCarron to be a Heisman runner-up in 2013 and helped Blake Sims secure the school’s single-season passing record (3,487 yards) at the time.

Nothing has been confirmed yet, but Feld’s name is floating around as an option.

He is a native of Homewood, Ala.

Stay tuned to tdalabamamag.com as we continuing updating this story.