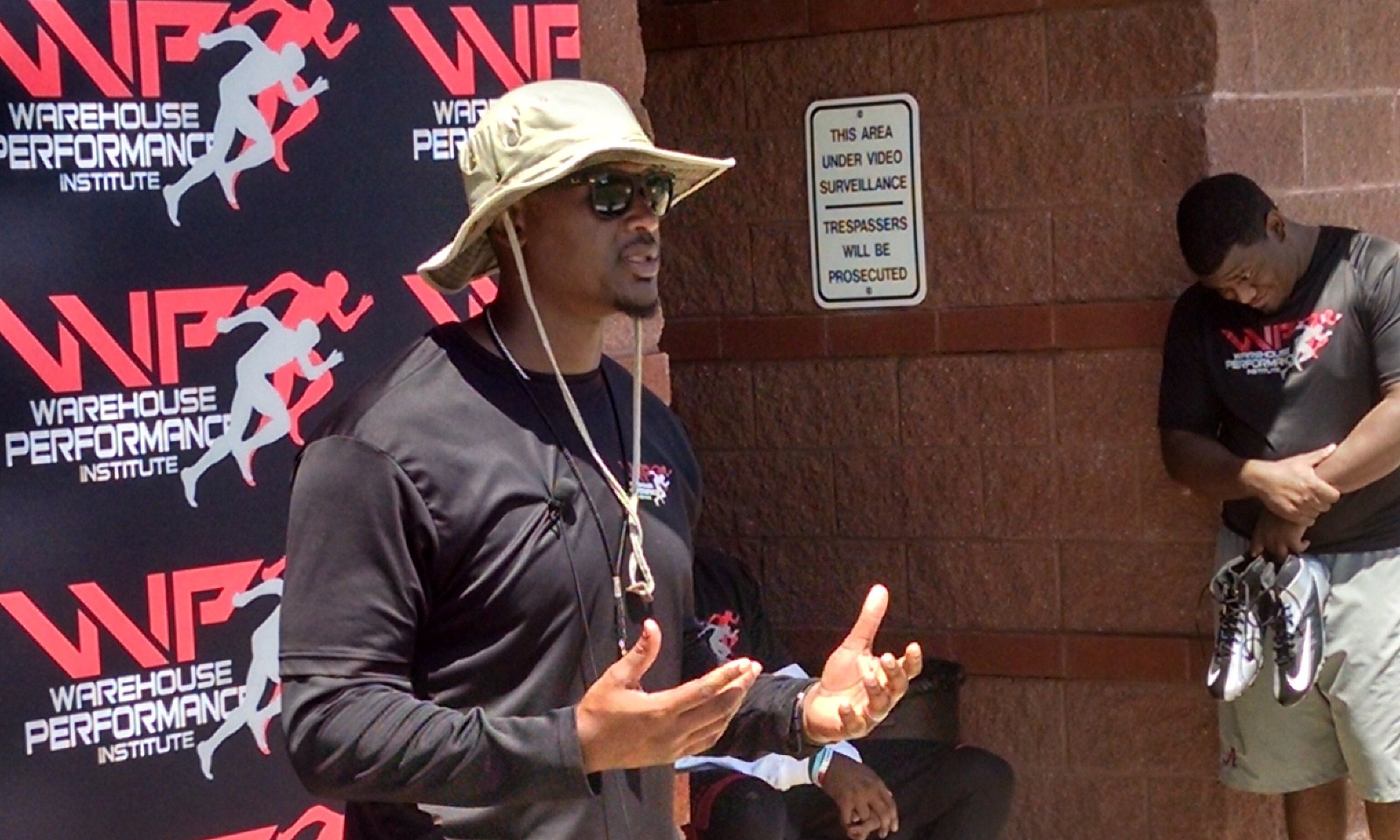 In losing Scott Cochran, Alabama is on its search for a new Director of Strength and Conditioning for its football program.

While a ton of big-named candidates are floating around in the rumor mill, there is one name that would make a seamless transition and keep the “Bama factor” intact.

Mike McCoy is an extension of Cochran, Nick Saban and Alabama football.

Once a three-star recruit from Brandon, Miss., McCoy signed his letter of intent to be a wide receiver for the Crimson Tide in 2006. He came at a time where Tide football was not popular; however, popularity did not matter to him.

Even with Alabama not being what it once was under legendary coaches Paul W. “Bear” Bryant and Gene Stallings, McCoy felt as though he could help the program return to being a champion.

He came under the leadership of Mike Shula and while other players bailed upon Saban’s arrival in 2007, McCoy was one of few who bought in.

In the moments where he has gotten a chance to talk with yours truly, he often jokes about how Jerry Jeudy, DeVonta Smith, Henry Ruggs and Jaylen Waddle are known as the “YAC boys.”

Those guys were tremendous in getting yards after the catch, but McCoy knew what Alabama had in players such as Keith Brown, Dareus Hanks, Nikita Stover, Julio Jones and himself among others.

Alabama’s Mike McCoy (80) lets the ball go after making a touchdown during their game with Florida International at Bryant-Denny Stadium in Tuscaloosa, Ala., Saturday, Sept. 12, 2009. (Montgomery Advertiser/Lloyd Gallman)

He was an integral part of the Tide’s first BCS National Championship under Saban in 2009, and the first championship for the program since Stallings. McCoy totaled 54 catches for 547 yards with three touchdowns in his career and although the NFL did not work, it was his relationship with Cochran that ushered him into his career. Cochran influenced McCoy to pursue strength and conditioning and with one phone call, he was at IMG Academy and learning about the business.

It was hard work, but McCoy never quit. He trained young athletes, collegiate athletes and pro athletes, building the same mindset into them that Cochran gave him. His hunger for success and wanting to see people at their best led to him becoming the founder and owner of Warehouse Performance Institute in Bessemer, Ala. In my visits to the venue, McCoy created an atmosphere much like his mentor had at Alabama.

Despite him being young, he is not one for nonsense.

He holds everyone accountable. Upon looking at the videos he posts on Instagram, McCoy focuses on the entire body of an athlete. He goes through weight lifting, cardio, leg lifts, core workouts, and other things to make sure the total body is conditioned. He currently assists with seven schools in the Birmingham area, including Hoover High School.

McCoy helps train the women’s lacrosse team at the University of Alabama and he was at the last two Fourth Quarter Program workouts with Cochran. He said that he and Cochran ‘bounced ideas’ off each other.

“There is not much that has changed since I’ve been at Alabama,” McCoy said, in referring to the strength and conditioning program. “The last time I was there, Coach Cochran was asking me on the ways I train my athletes. We produced nothing but killers over here at WPI.”

McCoy has helped many high school athletes gain Division I scholarships and in next year’s NFL Draft, two of his guys – Jeremiah Moon and Nolan Turner – will look to hear their names called.

Moon, a native of Hoover, Ala., is a linebacker for the Florida Gators. As for Turner, the product of Vestavia Hills (Ala.) is a defensive back for the Clemson Tigers. McCoy also continues to be a blessing to former Tide players Blake Sims, Christion Jones and Trent Richardson.

Sims has signed a contract with the Spokane Shock of the Indoor Football League. He was Alabama’s starting quarterback in 2014 and he led the Tide to an SEC Championship.

Per McCoy, he said all three guys trust his instinct and insight.

“It is a blessing when guys that you played with want to train with you. They trust you with their careers and bodies,” McCoy said.

Along with getting athletes college offers, he has also placed some in the NFL.

As someone that played at Alabama and is an alumnus of the school, McCoy would relate to all players. He would connect with two and three-star recruits in encouraging them to push hard and not quit. He would also stay on four to five-star athletes and remind them that recruiting rankings mean nothing, especially when it comes to playing for the Tide. It does not get it any bigger, in terms of transitioning from Cochran, when discussing who would fit the Alabama standard.

McCoy would not only fit the standard, but he would also rebirth the concept of the Tide being once again feared in college football. He told me that if Saban were to make the move to call him, he would consider it. McCoy is presenting the ball of opportunity into Alabama’s court.

Will the program return a national champion to its staff? It would make a lot of sense.