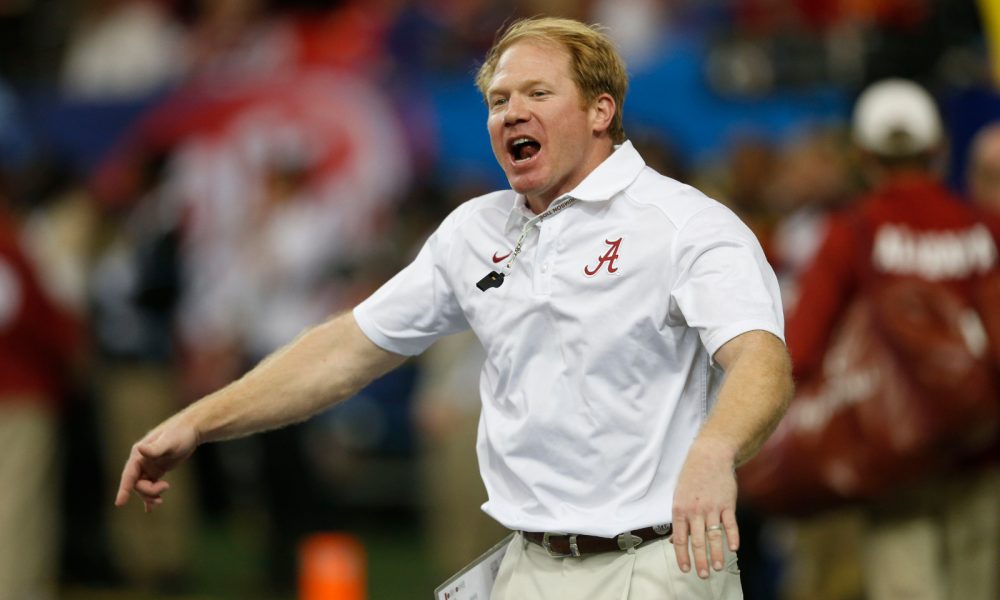 According to Tide Sports’ Cecil Hurt, longtime Alabama strength and conditioning coach Scott Cochran is expected to be taking an on field position at the University of Georgia. Barring any last second change of heart it seems as if it is a done deal per Hurt. Cochran has been apart of all six of Alabama’s national championship teams under head coach Nick Saban.

Since 2007 Cochran has played a massive role in developing the players Saban has brought into the program. He has also had a close relationship with former Alabama defensive coordinator Kirby Smart who is now the head coach of the Bulldogs.

Smart has originally pursued Cochran to join his staff back in 2015 when he first arrived at Georgia but decided to stay with the Crimson Tide along with receiving a pay raise.

He is one of two members of Saban’s original staff still with the team, Cochran had a reputation of one of the most well liked members of the staff amongst the players with many attributing their success to his ability to make them stronger and better athletes.

“I’m a kid who came in 175 pounds soaking wet, maybe benching 200 pounds and squatting 225,” said former Alabama quarterback AJ McCarron in an episode on 60 Minutes back in 2013. “Now I squat 600 and bench 375. The things (Cochran’s) been able to help me with is unbelievable and he’s the best.”

It has now been reported by ESPN’s Chris Low that Saban is expected to let the team know about Cochran’s departure later Monday afternoon in a team meeting.

Head athletic trainer Jeff Allen is now the only member of Saban’s staff from 2007 to still be with Alabama.