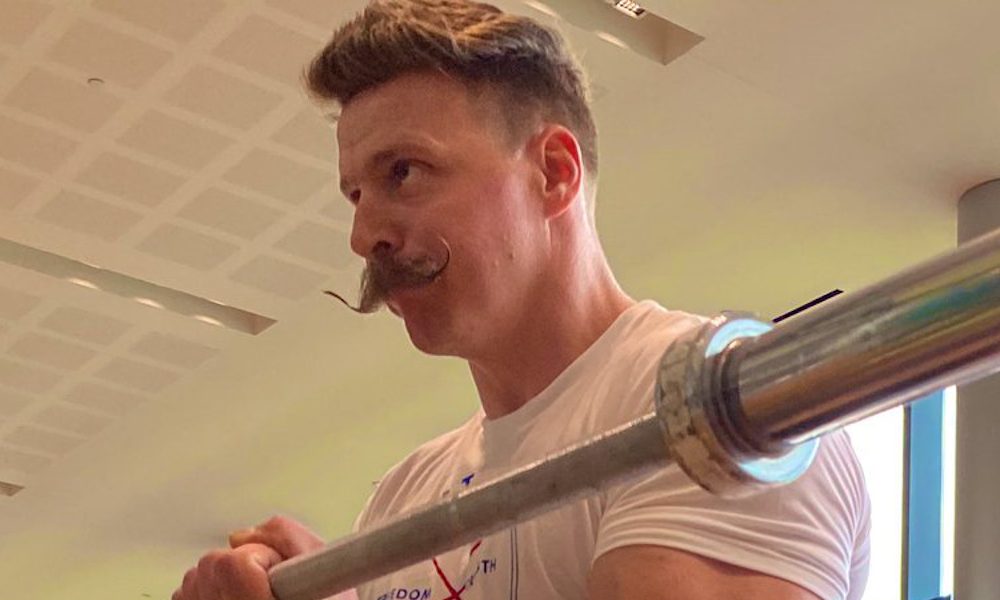 “The moment I stop having fun with it, I’ll be done with it.”

This song lyric comes Grammy-winning rap artist, Aubrey “Drake” Graham and it epitomizes where Nick Saban is in his coaching career. He has won five national championships at Alabama and six overall, but he is not done being competitive.

Saban wants to continue having his foot on everyone’s neck and prove he is still king of college football. Not being afraid to learn, grow and evolve is a huge part of the process.

His role as a perfectionist is still causing him to attack weaknesses and maneuver in ways that will benefit the program and keep it atop the mountain.

With Scott Cochran leaving Alabama for Georgia, Aaron Feld is the name fans and media pundits are discussing to be the Crimson Tide’s next strength and conditioning coach.

He visited Saban on Tuesday.

Feld, a native of Homewood, Ala., is coming off two successful years at Oregon as the head strength and conditioning coach.

He not only toughened the Ducks on defense in 2019 – 16.5 points per game allowed – but he also conditioned the program to a Pac-12 Championship.

Prior to Oregon, Feld was an assistant strength for the University of Alabama at Birmingham (football, 2012) while being the head strength coach for women’s basketball in 2013.

He volunteered at Alabama from 2013 to 2014, assisting the group to a Southeastern Conference Championship and an appearance in the first-ever College Football Playoff in the 2014 season.

The man with the iconic mustache was also at North Alabama from 2014-15, coaching all sports in strength and conditioning. Feld helped the Georgia Bulldogs (2015-17) advance to the CFP National Championship Game in 2017, despite its loss to Saban and the Crimson Tide.

If hired, Feld gives the Tide someone who is well-versed in the nuances of training analytics.

The style he had at Oregon was one where players got their maximum reps in; however, the regiment was not overly strenuous. Student-athletes reached their target goal, but they still had energy and their body weren’t easily sore.

Feld’s philosophy dives strictly into flexibility and injury prevention, as he does not place a lot of force on the body.

His idea is providing the physical make-up of athletes an opportunity to rest and recuperate.

Seeing how both he and Jeff Allen (Alabama’s head athletic trainer) stay on the cutting edge of technology, pairing the two together would work wonders for the Tide. Both could come up with ways to not only cut down injuries, but also get the team back to being completely conditioned.

In reflecting on Oregon’s 2019 team, all of its marquee starters were impactful.

Whether it was Justin Herbert, C.J. Verdell, Troy Dye, Kayvon Thibodeaux or Thomas Graham, the Ducks were healthy on offense and defense.

If not for a loss to Auburn in the regular season, Feld would have been in the CFP.

Since 2017, Alabama has suffered critical injuries to guys at important positions. It started last season without Dylan Moses and Joshua McMillon, while LaBryan Ray, DJ Dale and Raekwon Davis got hurt during the year. Davis played through the pain; nevertheless, Tide fans were still concerned on why its favorite team was hit by injuries.

Maybe it is time for a new approach.

All the legends at Alabama, in terms of coaches, knew when it was time to change.

Whenever he does leave, Saban wants to exit as the greatest ever. He continues to learn and the next phase of his process might be to bring Feld in. He’s from the state of Alabama, he has worked in the SEC and made Oregon tougher.

Should the Tide land Feld, it would be a big move.

Jalen Hurts is not one for switching positions in the NFL, he’s ‘a QB and that is that’
Trio of former Alabama defensive stars post strong measurements at NFL Combine
To Top
%d bloggers like this: