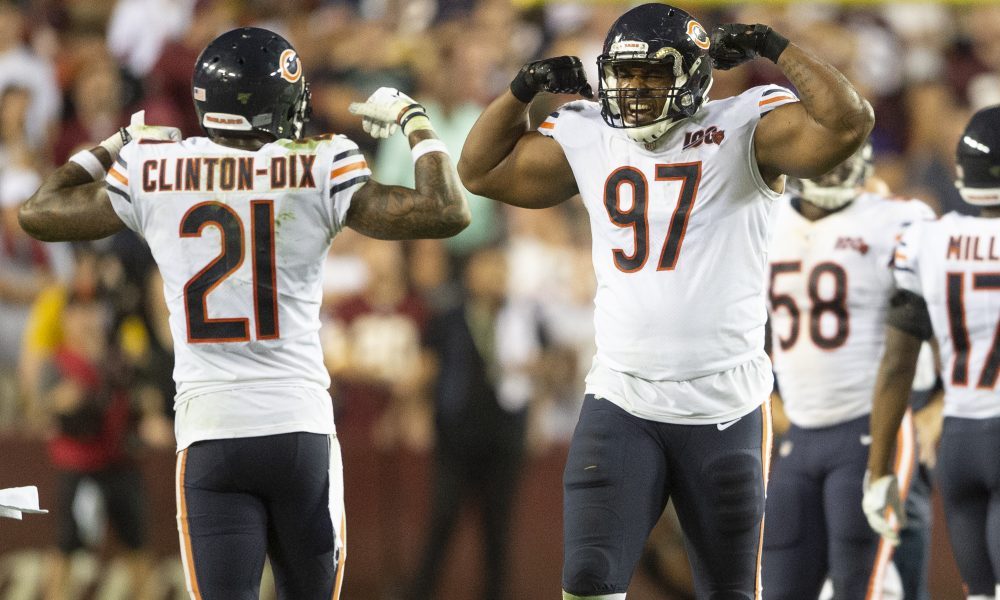 The Dallas Cowboys have beefed up the back end of their defense as it signed former Alabama safety Ha Ha Clinton-Dix to a one year deal. The news came late last night when it was reported by SportsTrust Advisors who represent Clinton-Dix.

This is the second year in a row in which Clinton-Dix has signed a one year contract after spending last season with the Chicago Bears. In his one year in Chicago Clinton-Dix recorded 78 tackles along with two interceptions.

Originally drafted by the Green Bay Packers in 2014, Clinton-Dix burst onto the scene as one of the more promising young safeties in the league. He was selected to his first and only Pro Bowl in 2016 after a five interception season but just two years later Clinton-Dix found himself on the trading block.

In 2018 he was dealt to the Washington Redskins and today he is on his way to Dallas making them his third team in two seasons.

Former Tide standout, A’Shawn Robinson signs two-year deal with the Rams
WATCH: Tua Tagovailoa throws some passes as he prepares for NFL Draft
To Top
%d bloggers like this: