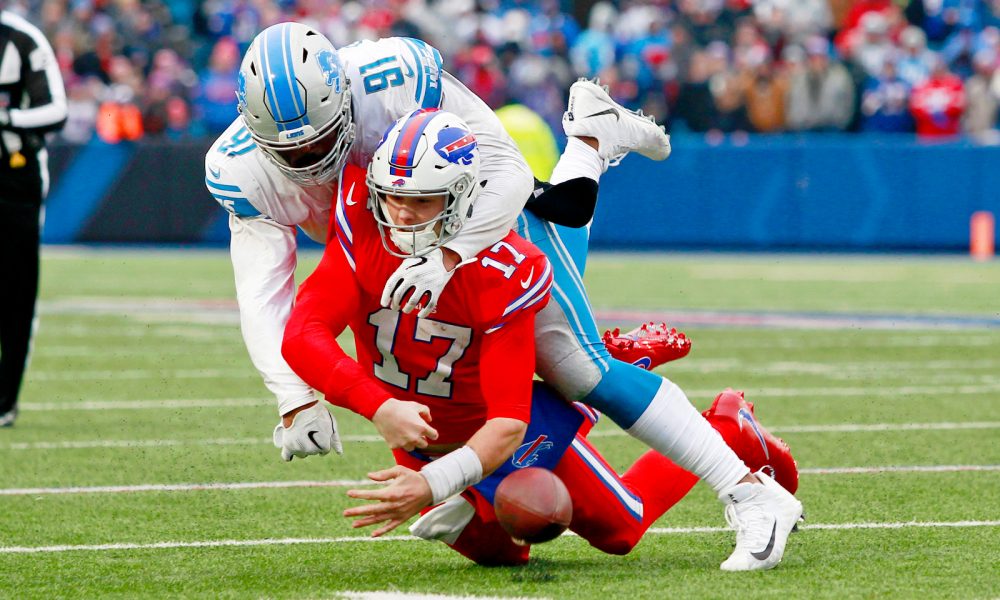 After spending his first four seasons with the Detroit Lions, A’Shawn Robinson signed a two-year contract with the Los Angeles Rams on Wednesday.

He decided to break the news himself via Twitter.

It’s me. I’m the source lol

Excited to head to the west coast to join a great organization🤟🏿#LARams https://t.co/8VAMVusXR9

The #Rams are signing former #Lions DT A’Shawn Robinson to a two-year, $17 million deal, his agent, Sean Kiernan of @SelectSports, tells me and @RapSheet.

Robinson, a former defensive tackle at Alabama, was selected in the second-round (No. 46 overall) of the 2016 NFL Draft.

He posted 172 total tackles in 58 career games and had five sacks, three forced fumbles, three fumble recoveries, one interception and 16 breakups. The 6-foot-4, 330-pounder had 40 tackles (four for loss), 1.5 sacks, three breakups, one forced fumble and two fumble recoveries in 2019. Robinson was a force in three years at Alabama (2013-15), collecting 133 tackles, 22 tackles for loss, nine sacks and 19 quarterback hurries.

A native of Fort Worth, Texas, Robinson was a consensus All-American in 2015. He was on two Southeastern Conference title teams and a College Football Playoff National Championship squad in 2015.

Hopefully, he will be able to create much success with the Rams.