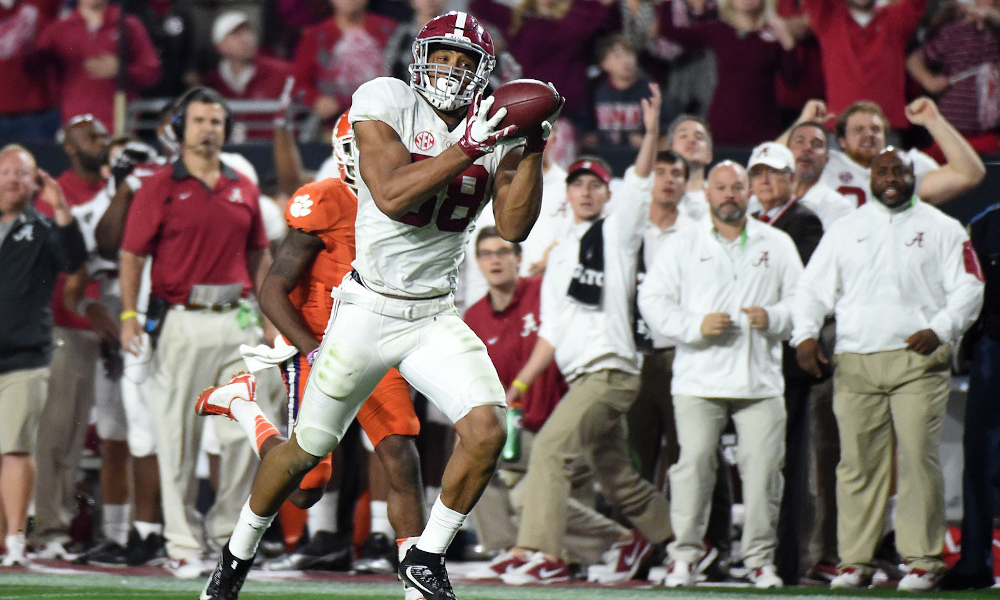 Whether it is big or small, every Alabama football fan has a memory of the Crimson Tide at Bryant-Denny Stadium or Legion Field to cherish forever.

Despite it establishing a football program in 1892, the first national championship did not come until the 1925 season.

Alabama has had some legendary head coaches as well.

RELATED: Two underrated names on defense that look to break out for Alabama

While it was Wallace Wade that started the winning tradition, names like Frank Thomas, Paul Bryant, Gene Stallings and Nick Saban have continued it. Seventeen national titles have come between these five individuals and Saban looks to add No. 18 to the list in the coming fall.

On Friday, yours truly of Touchdown Alabama Magazine dove into my favorite moment in seeing a live game for the Tide via In My Own Words.

Check out the commentary below.

Two underrated names on defense that look to break out for Alabama
VIDEO: How has COVID-19 affected Alabama’s recruiting, names in 2021 cycle to watch
To Top
%d bloggers like this: