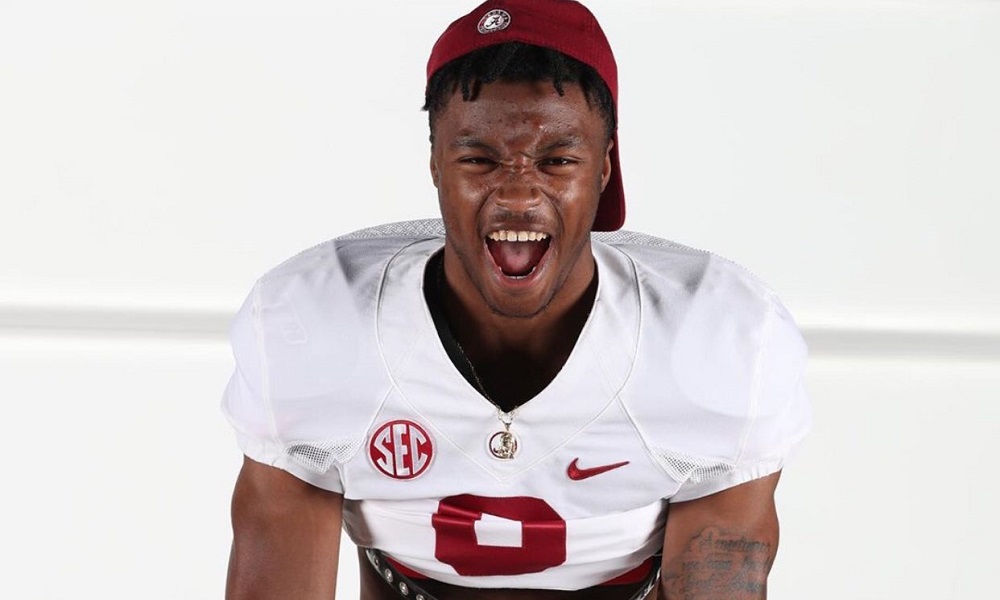 2021 4-Star linebacker and Alabama target, Raneiria Dillworth, said he will announce his commitment on April 17 via Twitter Friday.

I Will Be Committing….April 17 On My Grandmother❤️ @RhondaJ78412399 Birthday! Thanks A lot To Every One Who Helped Me In This Process! @kiki50671390 #AGTG #FMF #DEEPWATER #BOBCATS pic.twitter.com/jt6hfzbLuB

North Carolina and Alabama are the final two schools for Dillworth’s services.

At 6-2 and 185 pounds, Dillworth is one of the fastest players in the 2021 recruiting class. His speed jumps out on film as he floats to the football quickly, which allows him to play sideline to sideline.