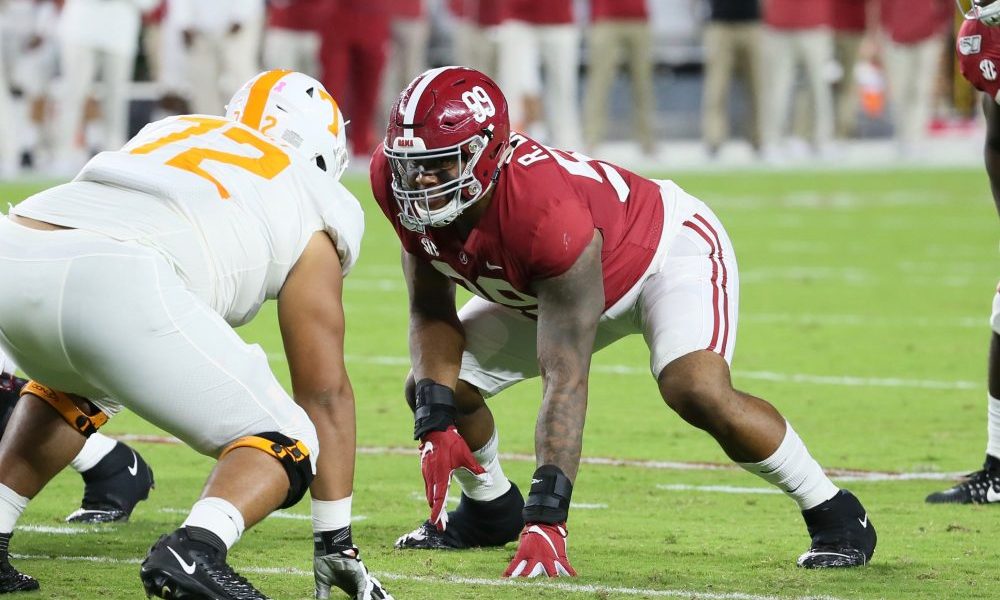 Alabama players continue to fly off the board in the second round of the NFL Draft, as the Miami Dolphins have just selected defensive tackle Raekwon Davis.

Davis, who was selected with the 56th overall pick, has been a consistent player and starter all four years of his career with the Crimson Tide.

Instead of leaving for the draft last year Davis opted to stay and it has proved to pay off as he was not listed as a second rounder a year ago.

﻿
Philadelphia Eagles select Jalen Hurts in the second round of the NFL Draft
Terrell Lewis comes off the board at No. 84 to the L.A. Rams
To Top
%d bloggers like this: