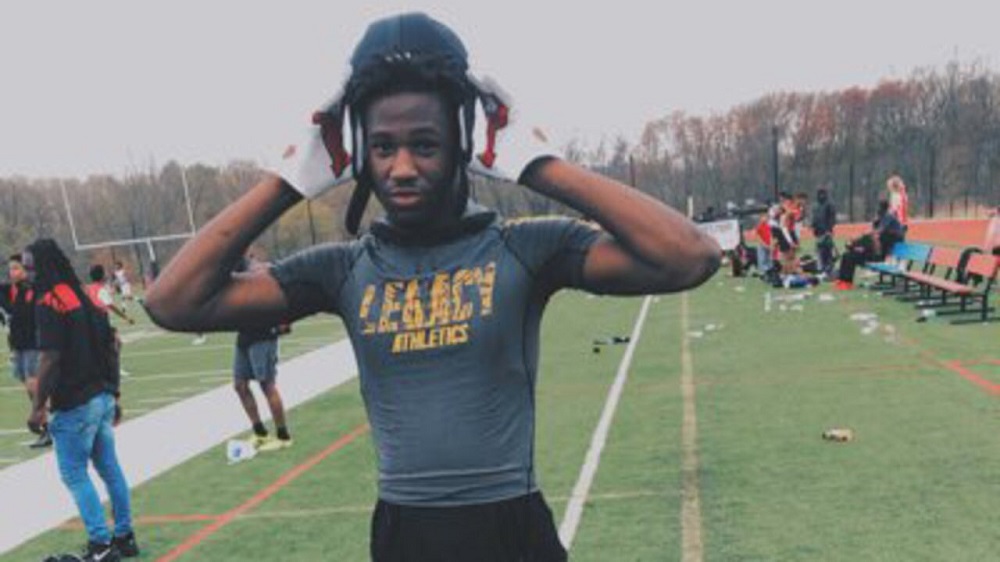 White is currently ranked among the top defensive players in the 2022 recruiting class. He holds more than 40 D1 offers. The Imhotep Institute (PA) product said getting an offer from Alabama is special because of their spot in the history of the game.

“With Alabama being one of the top schools in history, It is a blessing, a big blessing,” White said. “It is exciting for me to know Alabama likes the work I am putting in and the film I am putting out there. Everybody knows Alabama is one of the top programs and if I get a chance to be a part of that, it will be a blessing ”

Sal Sunseri, Alabama’s outside linebacker coach, informed White of his offer. Sunseri also made sure White knew what parts of his game really stood out on film.

“They said they like the way I use my hands and my jump off the snap,” White added. “They also talked to me about some things I need to work on.”

The Pennsylvania product is working on improving his game despite everything that is going in the world. White currently stands at 6-5 and weighs approximately 225 pounds. Heading into his junior season, the 4-Star recruit is working on some small things, that he hopes will help improve.

“I am working on my timing and I am trying to tweak some of the smaller things,” White said. “I am just trying to make sure everything is right. I want to feel like if we had to go out for the season today, I would be ready.”

The Tide currently has one verbal commitment from a 2022 defensive end with a pledge from 4-Star prospect, Jeremiah Alexander. Alabama’s coaching staff will look to build a relationship with White now that he holds an offer from the Tide.

The rising junior said he ‘most definitely’ wants to get to Tuscaloosa once the current recruiting restrictions are lifted.