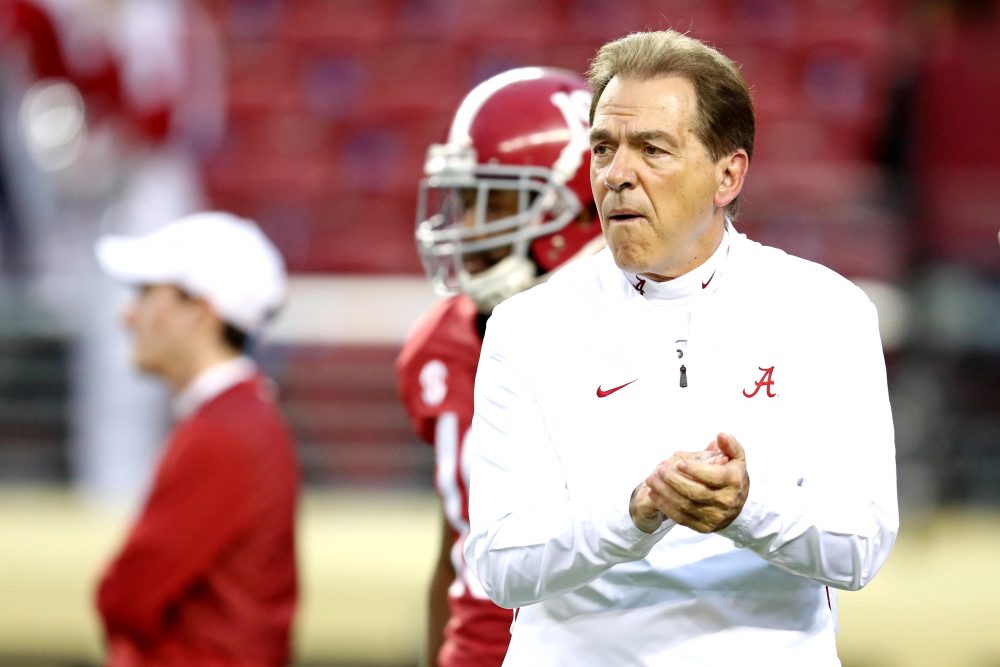 Alabama football announced that all of Alabama’s football camps (Nick Saban Football Camp) scheduled for this Summer were canceled Friday after the SEC announced all in-person camps and coaches clinic are suspended through July 31.

Per SEC regulations, all 2020 Summer Football Camps that were to be hosted at The University of Alabama have been cancelled.

We will be in touch with those who have pre-registered online. https://t.co/t7V0FDLd93

This presents another challenge for Alabama’s coaching staff, who were hoping to host some of their top targets this summer to evaluate them in person. This decision will also impact aspiring football prospects. Camps are usually a great way for underrated prospects to get college coaches attention.

Nick Saban and company will most likely attempt to get around this challenge by continuing to lean on film evaluation throughout the Summer as they offer new prospects. The Tide’s 2021 recruiting class is off to a noticeably slow start with three verbal commitments at the moment.

It is also currently unclear if the Tide will be able to host recruits this summer for visits as the current recruiting dead period is in place through May 31.