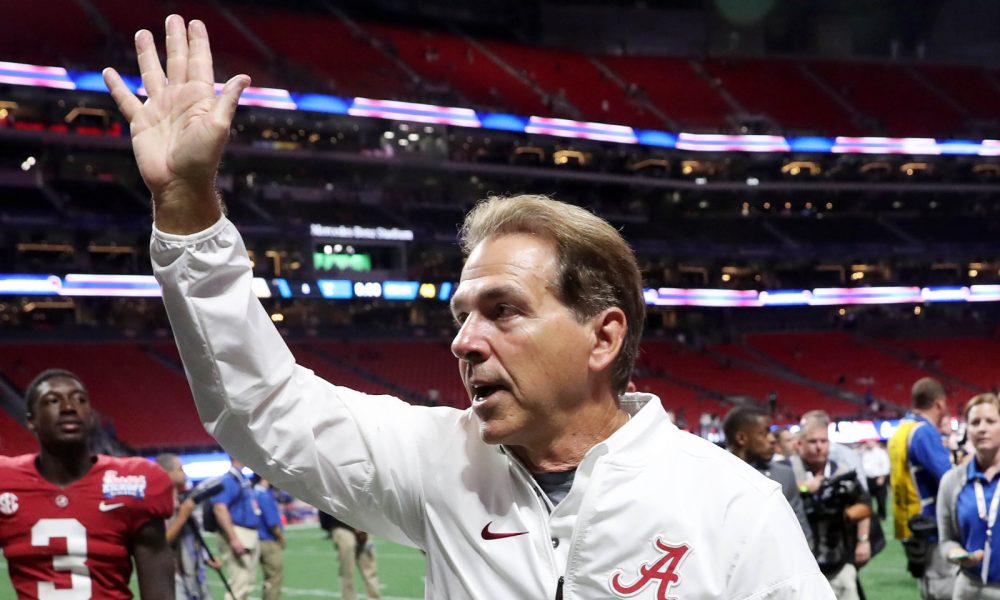 It looks like Louisiana State University is prepared to have some interesting halftime shows in the future.

According to Jacques Doucet, who covers the Tigers for WAFB (Channel 9) News, LSU has added two in-state historical black colleges/universities to its football schedule for 2022 and 2023.

Since 2000, the Tigers of Grambling State have won eight Southwestern Athletic Conference championships – including the latest coming in the 2017 season.

As for the University of Alabama, its football program has never hosted an HBCU team since the turn of the millennium.

Not only this, the Crimson Tide has yet to host an HBCU since its first-ever season in 1892.

With the excellence it brings in athletics and the illustrious history, the question becomes when will the Tide host schools like Alabama State, Alabama A&M or even Miles College?

Despite the Hornets not winning a SWAC title since 2004 and the Bulldogs failing to win one since 2006, seeing in-state HBCU’s take on the Tide would bring more exposure to it as well as Alabama. Even Auburn, the Tide’s in-state rival, has hosted HBCU’s at Jordan-Hare Stadium. The Tigers scheduled Alabama State in 2018 and Alabama A&M in its 2016 campaign.

This is definitely a thought for Nick Saban and athletics director Greg Byrne to consider, as hosting an HBCU would draw more people into Bryant-Denny Stadium for games.

For now, we have yet to see the Tide make this move.