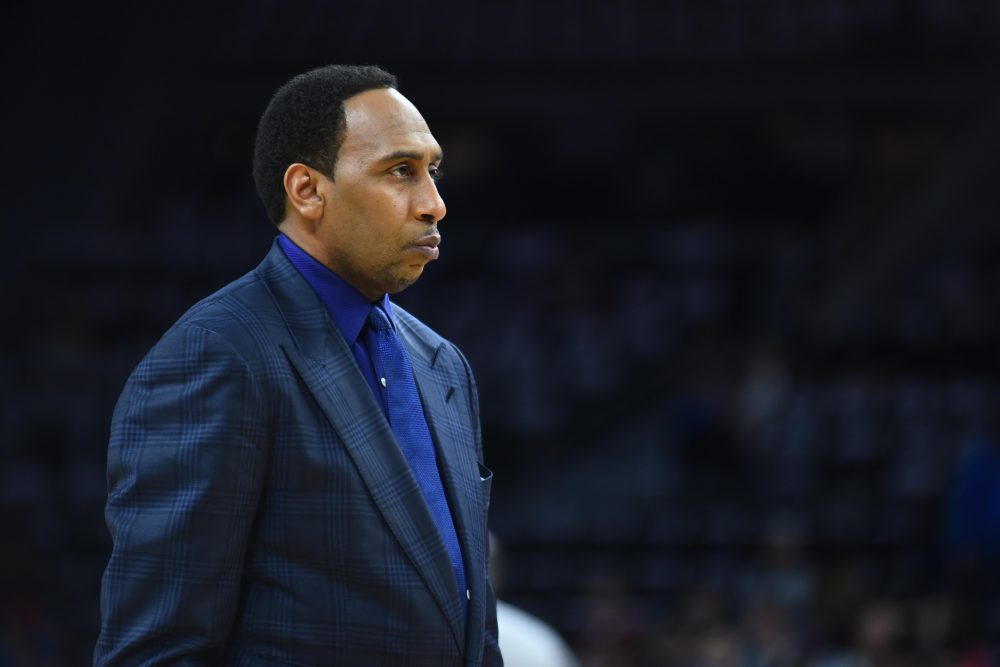 Every summer, Nick Saban holds multiple speakings from various athletes and influential people. But because of the current status of the world, some of these speeches have not been able to occur in person with the team.

Despite everyone being on lockdown it hasn’t stopped one of Alabama’s biggest supporters in the media to get in touch with the team.

Once again ESPN analyst Stephen A. Smith sat down with members of the Crimson Tide over a zoom call.

Although it is unknown as to what the conversation entailed this time, last summer Smith spoke with the Crimson Tide about accountability on the football field and in life.