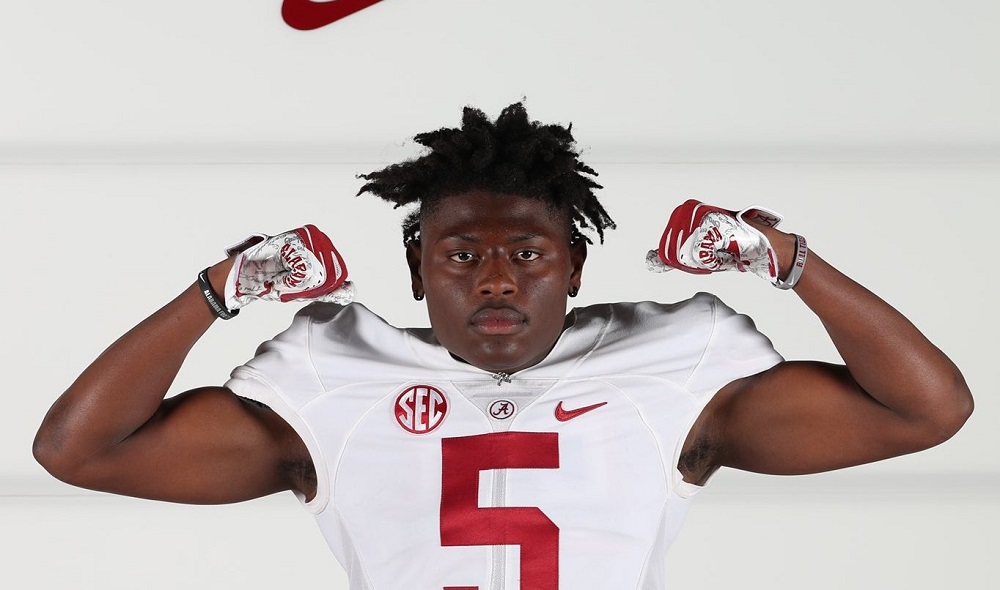 Kaine Williams, a 2021 4-Star defensive back, is verbally committed to Alabama and looks 100 percent locked in with the Crimson Tide.

On the football field, the Louisiana product is a big-body safety, who has a nose for the football. As a junior, he forced three fumbles and came up with four interceptions. Scouting/Recruiting Analyst, Justin Smith, provided a film breakdown of Kaine Williams’ junior season on the latest episode of “Smity’s Film Room.”