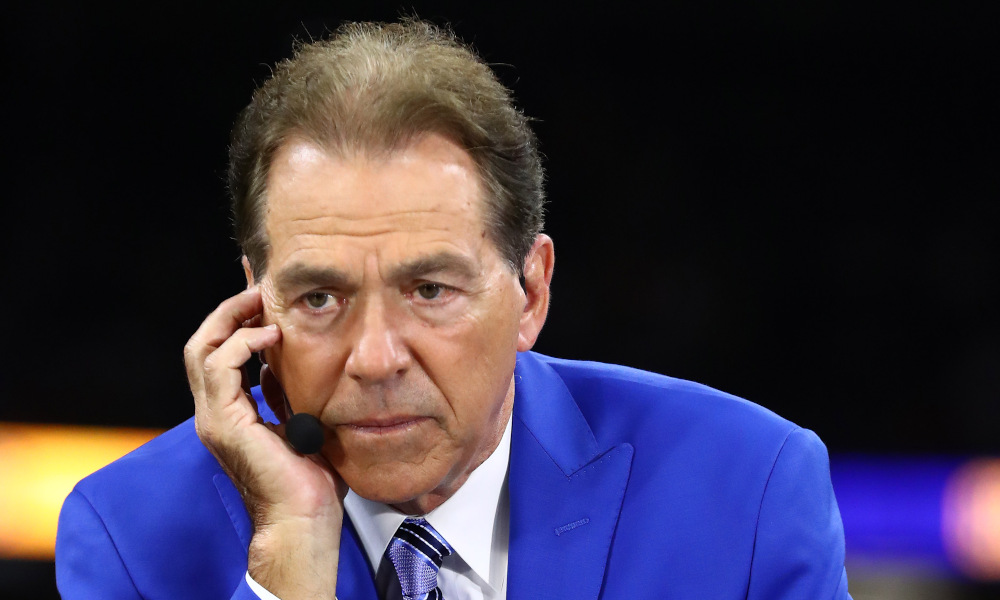 The matchup between Alabama and USC that was set for Sept. 5 at AT&T Stadium is officially canceled.

News came on Thursday via Field Yates of ESPN.

The USC-Alabama game scheduled for September 5 at the Dallas Cowboys’ stadium has officially been canceled.

Although it would have been the second time both schools faced each other in the Nick Saban era, the Coronavirus pandemic forced the Pac-12 to transition to a conference-only schedule.

The Trojans initially canceled the meeting with the Crimson Tide on July 10, but now everything is fully confirmed.

Alabama now awaits the decision of SEC Commissioner Greg Sankey on whether it goes to a conference-only look or have a 10-plus-one (non-conference) type of schedule.