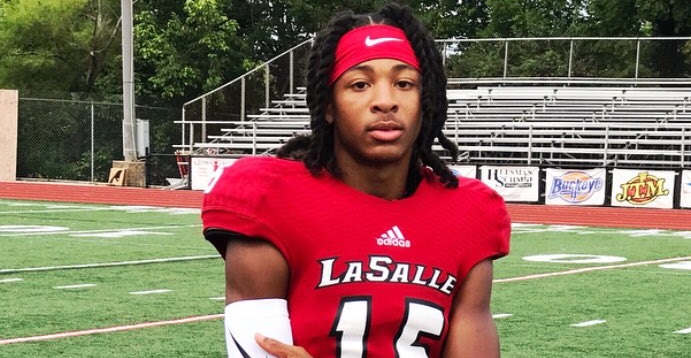 Smith looks to follow in Fitzpatrick’s footsteps in more ways than one as he is committed to the Crimson Tide and plays every position within the secondary for La Salle High School. Scouting/Recruiting Analyst, Justin Smith, provided a breakdown of Smith’s junior film on the latest episode of Smity’s Film Room 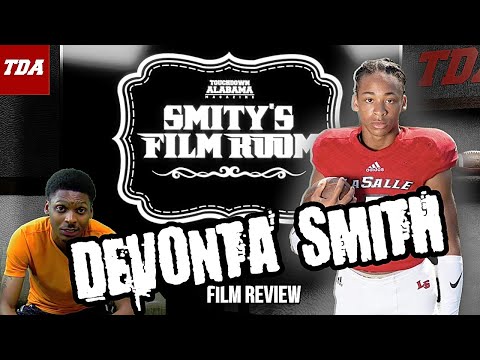