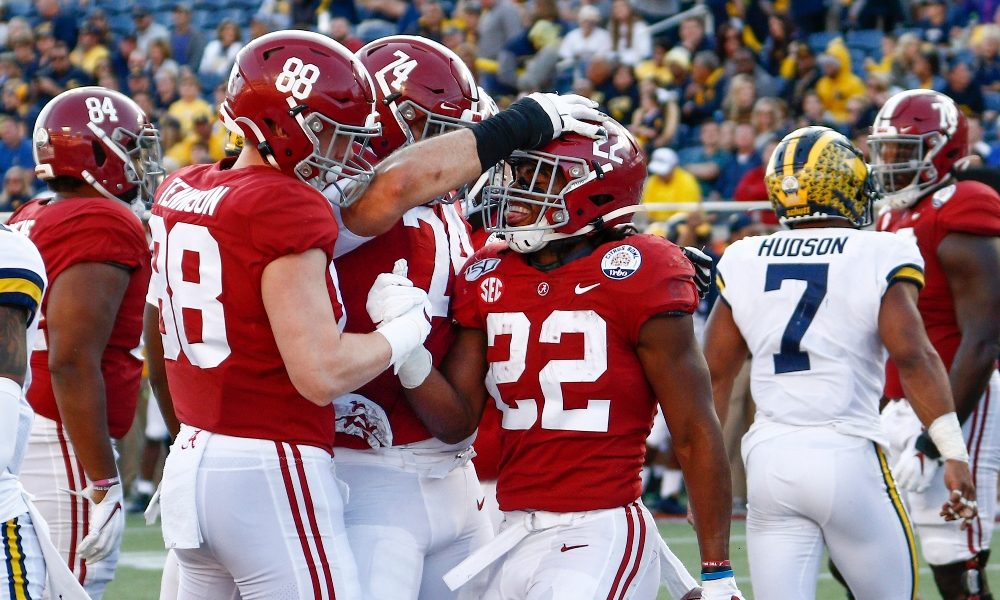 The 2020 schedules for the SEC have finally been revealed with Alabama picking up two new opponents from the eastern division.

In 2020 Alabama will be traveling to Missouri and hosting Kentucky on its upcoming schedule.

Dates and times for these games will be announced at a later date.

Alabama will be squaring off with Kentucky for the 41st time with a 37-2-1 record against the Wildcats and currently has a six-game winning streak dating back to 2003. The last meeting between the two teams took place at Bryant-Denny Stadium on Oct. 1, 2018, where Alabama won handily 34-6.

The Crimson Tide’s upcoming game against Missouri will be the seventh meeting between the two. Alabama owns a 4-2 all-time record against the Tigers with the last matchup occurring on Oct. 13, 2018, with Alabama defeating Missouri 39-10 on its Homecoming.