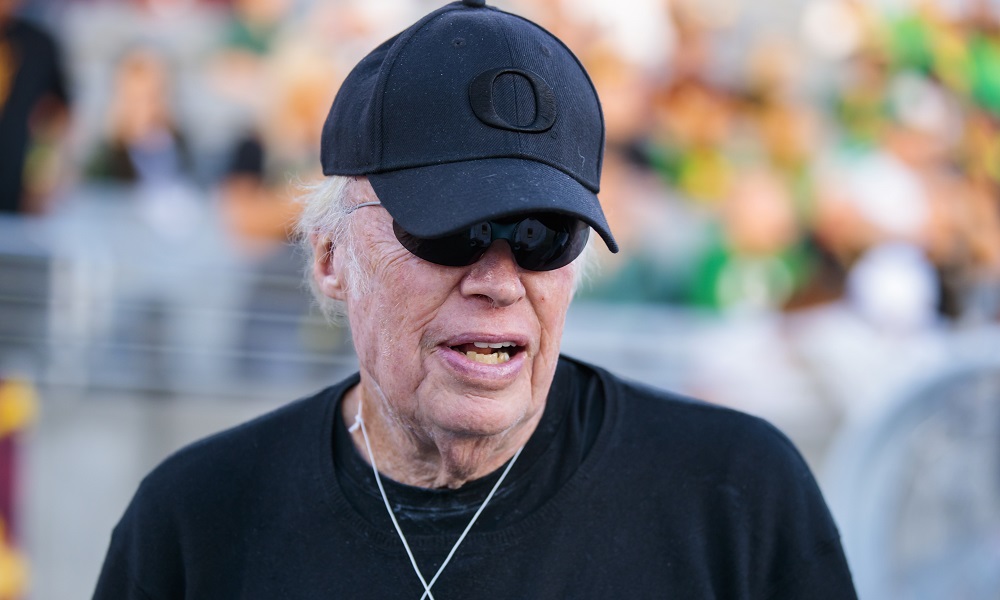 Phil Knight is the latest influential person to talk to Alabama football as it prepares for the 2020 football season.

Knight is currently the co-founder and chairman emeritus of Nike. He joins the likes of Michael Jordan and the United States Surgeon General, Jerome M. Adams as the notable names, who have talked to Alabama football coaches and players as of late.

Honored to have co-founder and chairman emeritus of @Nike, Inc. Phil Knight talk to the team tonight!#BamaFactor #RollTide pic.twitter.com/SEQRstQnPn

The Tide has hosted a list of interesting names over the years, including Kobe Bryant and Stephen A. Smith. They are expected to get an opportunity to catch up with some more famous faces before fall camp is over.