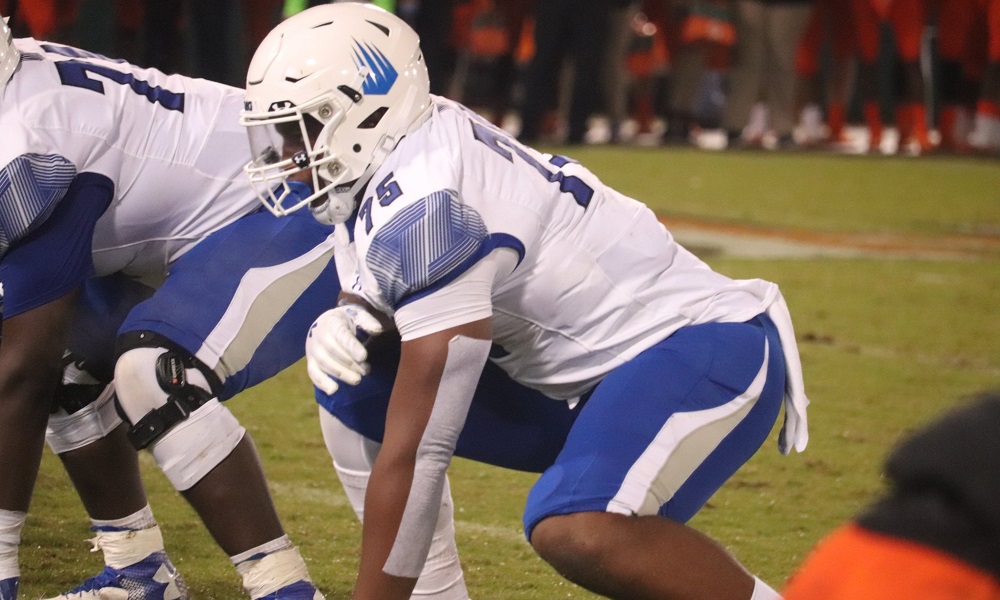 JC Latham, a 5-Star offensive tackle, will be join by fellow Alabama commit, Jacorey Brooks, for IMG Academy when the Ascenders take on the Crimson Tide’s 4-Star wide receiver commit, Christian Leary and Edgewater. This will be Leary’s first game of the 2020 football season.

IMG Academy currently has one win under its belt. They opened the season with a win over Venice (FL), where Brooks pulled in one receiving touchdown.

The three Tide commits will not be the only talented prospects performing in the game. Plenty of other Tide targets will participate, including one of their priority 2021 targets in 4-Star LB, Xavian Sorey. Outside of 2021 prospects, Alabama will have some 2022 targets in action as well. A list of them is below:

Touchdown Alabama will be in attendance for this matchup. The game will also be streamed on IMG Academy’s Facebook page.