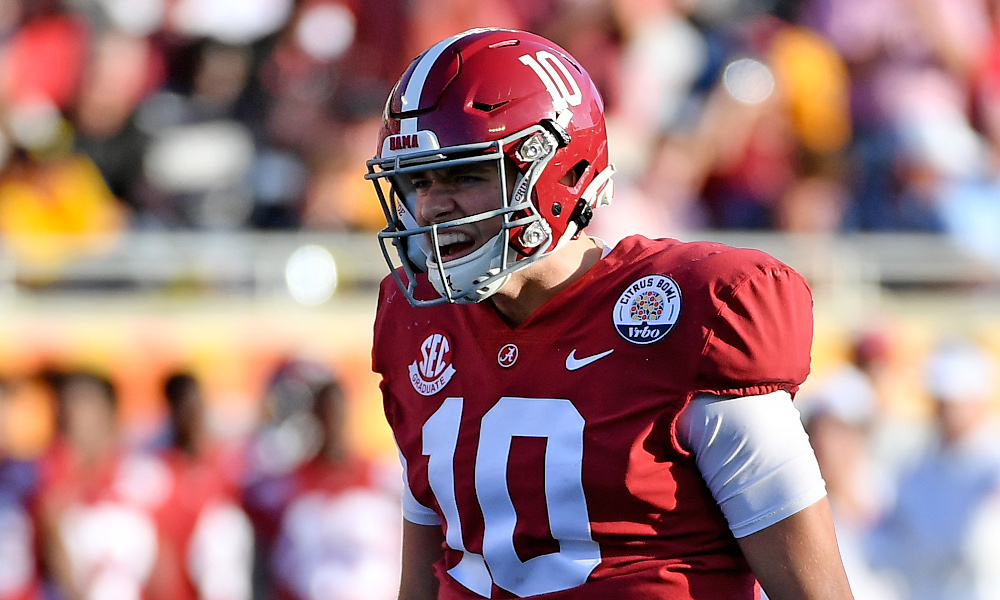 Mac Jones is listed as Alabama’s starting quarterback for its week one match up against Missouri.

The Crimson Tide released their official depth chart for when they take on the Tigers Monday. Freshman quarterback, Bryce Young, is listed behind Jones, followed by Paul Tyson.

Here is the full look at Alabama’s depth chart: pic.twitter.com/56pSMV1XHE

Jones appeared in 11 games total for Alabama last season. The Jacksonville, Florida product started four of those games and finished the season with 1,503 passing yards and 14 passing touchdowns. Jones is currently 3-1 as a starter.