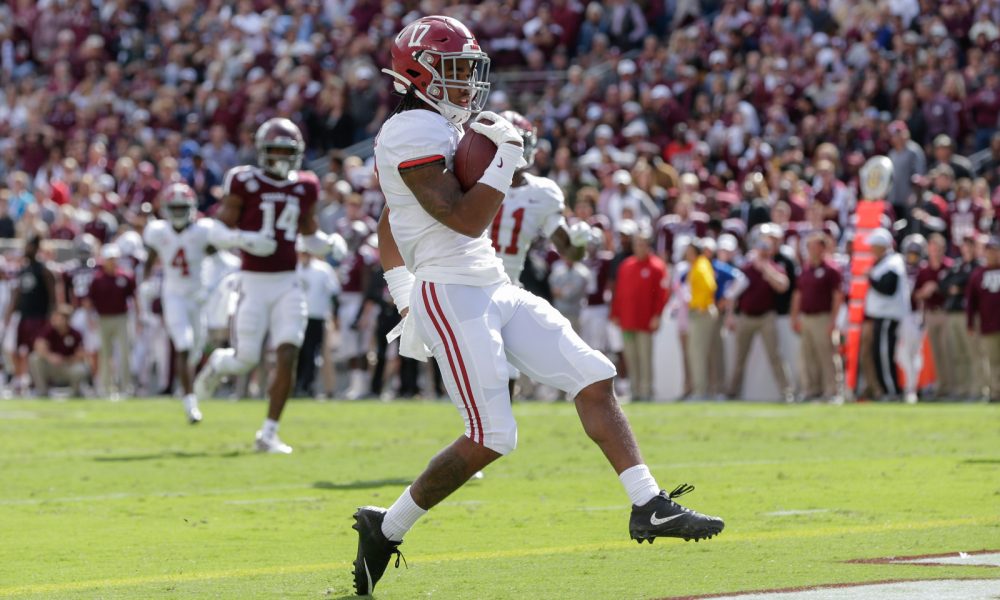 Alabama football will kick off its 2020 football season Saturday against the Missouri Tigers at 6 pm CDT.

Key Insight: “Missouri’s weakness upfront is its offensive line and with a hungry defensive front, Alabama will be able to generate pressure on the quarterback as well as limit the production of Larry Rountree. Offensively, look for a balance in the run and pass game from Steve Sarkisian. The Crimson Tide will take some deep shots with Mac Jones, but this will be more of an opportunity for the offensive line to flex its muscles in the ground game.”

Key Insight: “Alabama football will roll out an experienced offense, who showed production last season with Mac Jones at the helm for four starts against Missouri. It will not be surprising if both teams come out a bit flat due to the current circumstances in college football. However, Alabama’s defense will have an opportunity to have a coming-out party, led by Dylan Moses as they can take advantage of the Tigers’ lack of preparation time. This game could be close in the first quarter, but expect the Tide to gradually pull away.”

Key Insight: “ “With a wealth of talent back on the offensive side of the ball, along with the return of Dylan Moses Alabama should to be too much to handle for new head coach Eli Drinkwitz and co. Not to mention, Nick Saban has never lost a week one game while at Alabama and that will not change today.”