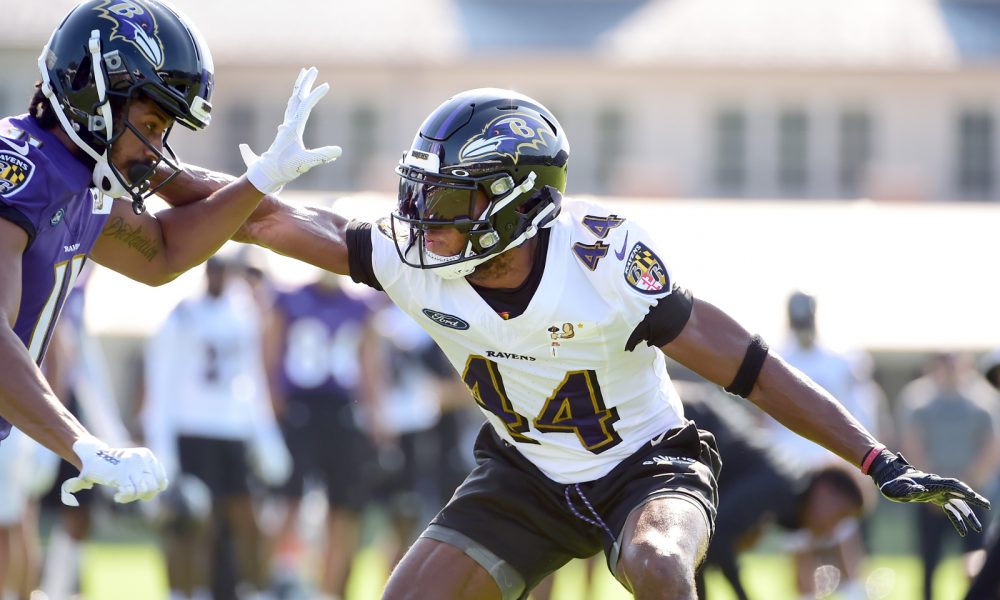 Alabama football is in the given spirit as it recently sent out care packages to its alumni, who play in the NFL.

The packages included multiple pieces of Alabama apparel. This is a common practice for the Crimson Tide as they traditionally send out packages to former players to ensure they are representing the University of Alabama no matter where they currently reside.

Thank you to my @AlabamaFTBL family for the care package!! The Bama Factor😎 pic.twitter.com/rGXNrHOaVP

A letter from Nick Saban was also included in the packages. Saban wrote how proud he is of his former players and told them it was an open-door policy for them in Tuscaloosa. Former Alabama long snapper and current New York Giant, Carson Tinker shared this letter via Twitter while taking a shot at his teammates and their former schools.

Nothing better than seeing grown men in the locker room get sad because their school doesn’t take care of guys the way our school does! pic.twitter.com/70mxW2S5KE

The care packages are steadily arriving to the Tide’s current players and they are sharing their excitement, while others like former Alabama linebacker, Tim Williams are eager to get their hands on one.