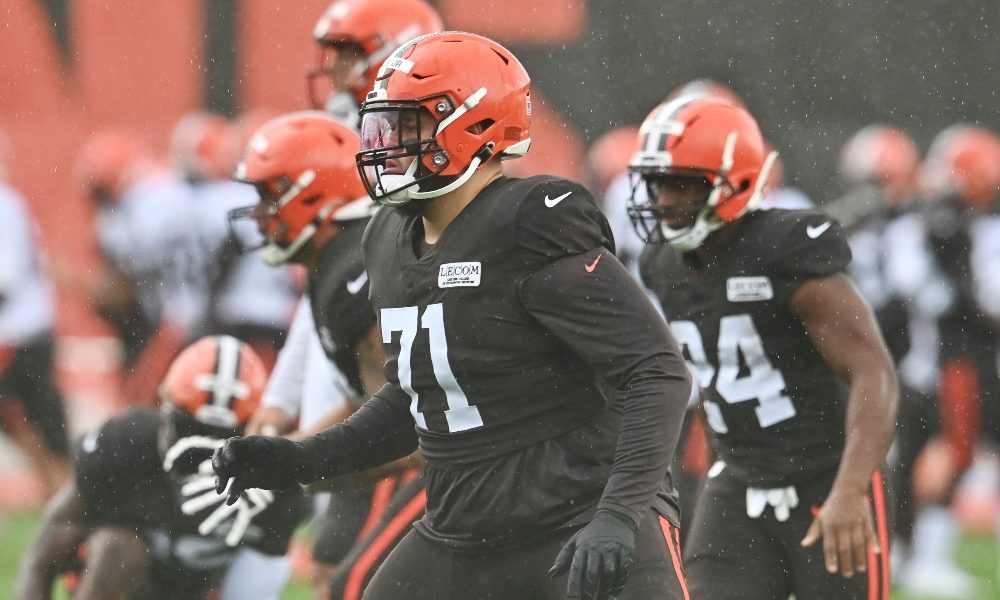 One of the perks of achieving the ultimate goal of making it to the NFL is that you get to repay the ones you love, and that’s exactly what Jedrick Wills was able to do.

On Sunday night, the Cleveland Browns offensive tackle surprised his mother with a brand new Lexus to appreciate all of the work she did for him.

“She Gave Me Life, Theres No Paying That Back,” read Wills’ post to Instagram. “I Love You Momma!”

She Gave Me Life, Theres No Paying That Back? I Love You Momma! pic.twitter.com/SIEp6ASWFZ

Wills was the Browns first-round draft pick from the 2020 NFL Draft and has started every game of his rookie campaign so far.

The Browns are currently 4-1 for the first time since 1994, but for Wills the joy of being able to give back to his mother may slightly beat out the team’s success at the moment.