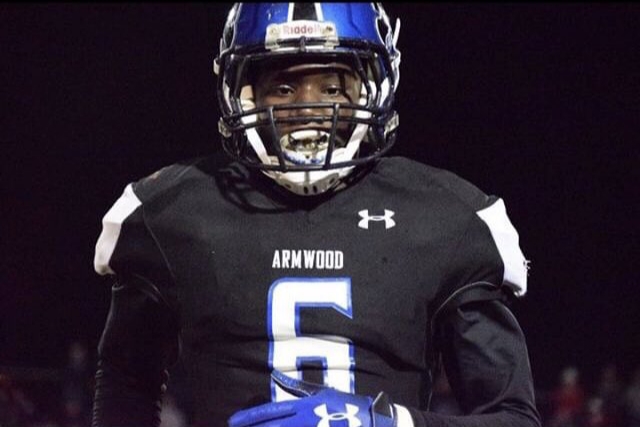 At 6-3 and 190 pounds, Hall has a strong frame, which he uses to bully defensive backs while blocking and catching the football over their head. Touchdown Alabama Scouting/Recruiting Analyst Justin Smith provided a breakdown of Hall’s film from one of his latest performance on the latest episode of “Smity’s Film Room.”

“Smity’s Film Room” is a video show, that will be posted on Touchdown Alabama’s Youtube page, where Smith breaks down the film of some of Alabama’s top targets and commits. The show will air every Monday.