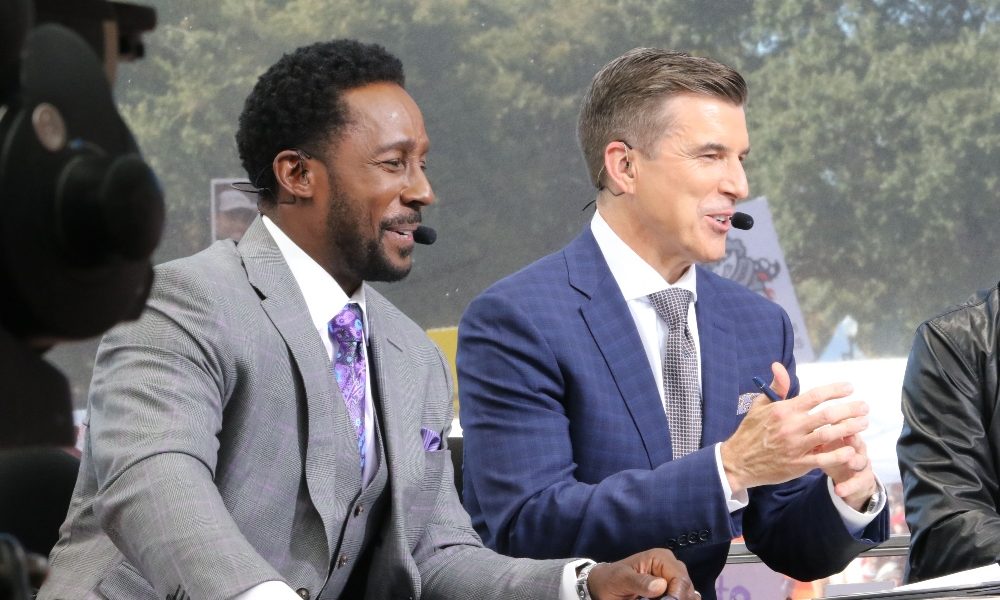 After he tested positive for COVID-19 on Wednesday, there was not much hope for Nick Saban’s ability to coach three days later against Georgia.

According to one interpretation of the NCAA rules, a coach is unable to conduct his job outside of the stadium on game day in any sort of capacity.

Alabama is looking at every possible outcome to work around this but the letter of the law is not in their favor.

But ESPN college football analyst Desmond Howard may have provided some hope on Friday, as he shared that he believed that Nick Saban will be on the field coaching against the Bulldogs come kickoff.

I believe Nick Saban will be on the field coaching tomorrow. Enjoy your Friday.

Whether it’s false hope or not is unknown, but Howard is more connected than some in the college football world. Even if the tweet is solely speculation there is an avenue for Saban to be back on the sidelines tomorrow for the game if things were to fall perfectly into place.

Saban would need to present three negative PCR tests ahead of the game on Saturday in order to be deemed eligible to return to the team. In order to receive the daily tests, Saban would need to remain asymptomatic which he currently still is according to Thursday’s update from the team doctors.

If Saban is unable to coach on Saturday, offensive coordinator Steve Sarkisian will be the next man up to lead the team against Georgia.