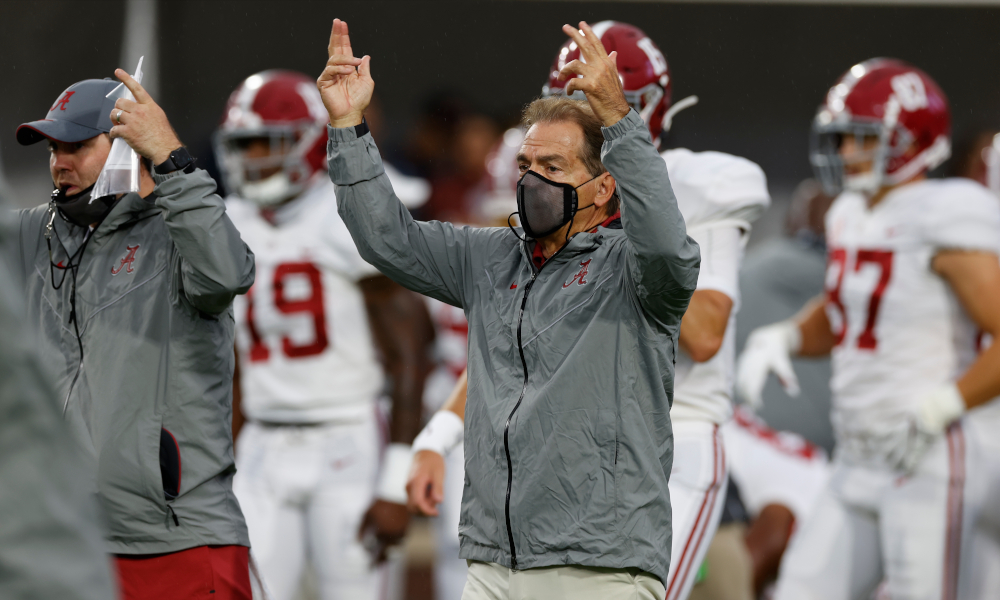 Members of the Alabama football faithful did not hold back when news broke that Nick Saban was clear to coach the Tide when they take on Georgia Saturday after testing negative for COVID-19 three consecutive times.

Here are reactions from some of the Crimson Tide’s coaches, former players and fans.

WE ARE DESTROYING GEORGIA