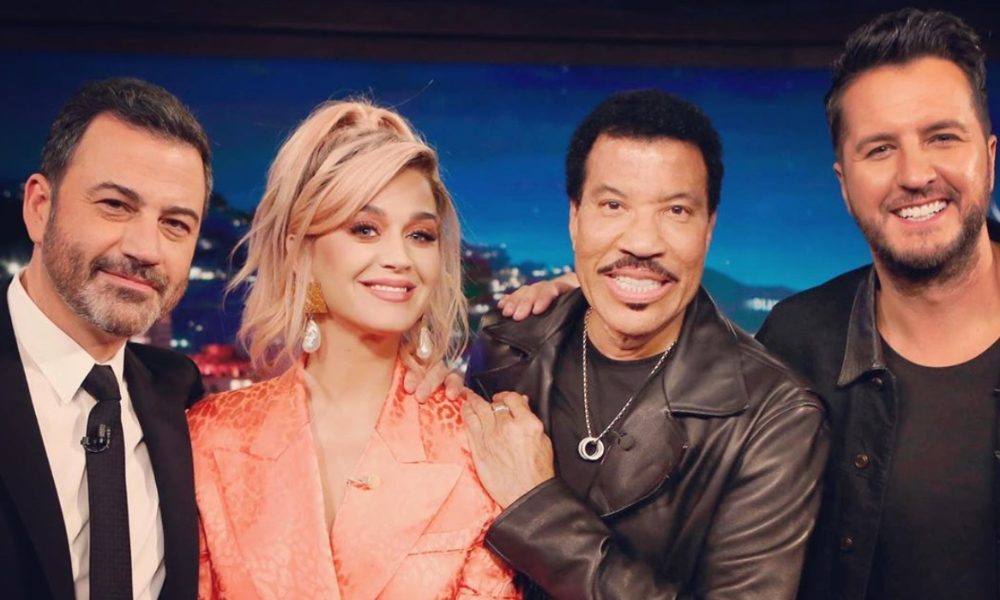 The magnitude of the Alabama-Georgia game is felt all throughout the country, and has even leaked into one of the most popular talents shows on television.

The shows Twitter account shared a video of Perry running around with a number nine Alabama jersey playing numerous pranks on the country singer.

Seeing Perry rocking the crimson and white may be an odd sight to see for Alabama fans, who remember the singer’s famous College GameDay appearance as a guest picker for the Crimson Tide’s game against Ole Miss in 2014.

She called the eventual upset of Alabama by picking the then led Hugh Freeze squad in Oxford.

Although the antics may not make up for the Crimson Tide’s 23-17 loss, seeing a Bulldogs fan on the opposite end of a few jokes may bring a smile to some fan’s faces.