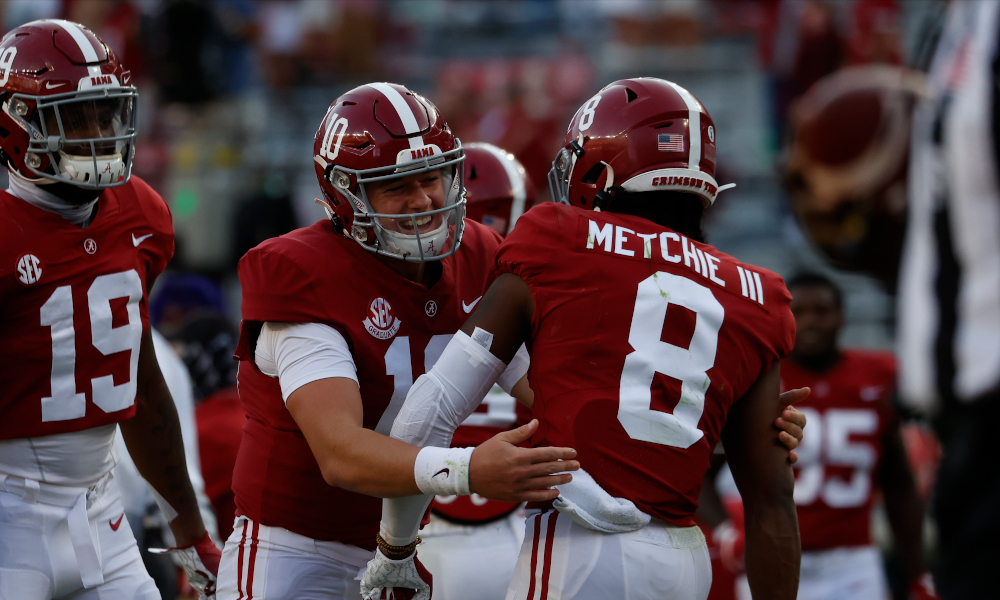 This year’s race for the Heisman Memorial Trophy is heating up.

Regardless of most people feeling like the award is for Trevor Lawrence, the 2018 national champion and quarterback of Clemson has serious competition. Mac Jones of the University of Alabama is not playing around, and the redshirt junior from Florida is having an incredible season. He is pacing an Alabama offense that leads the Southeastern Conference in every major category, while ranking in the top-five nationally for every category. After proving to coaches, teammates, fans and media pundits that he could take over for an injured Tua Tagovailoa in 2019, Jones has exceeded all expectations placed upon him this season.

According to Pro Football Focus, a website that dives into the analytics of college and professional football, Jones is now ahead of Lawrence as the No. 1 candidate for the Heisman Trophy. He will carry the Crimson Tide and its undefeated record (5-0) into a matchup against Mississippi State on Saturday at Bryant-Denny Stadium. Nick Saban is looking for a win on his 69th birthday, and Jones anticipates a continuation of his huge campaign.

He is the lone quarterback in Tide history with three straight 400-yard passing games.

Heisman race is heating up? pic.twitter.com/vBNjs5coan

When one compares the numbers of Jones to Lawrence, the Alabama signal caller is ahead of him.

The lone area that Lawrence has over Jones is touchdown passes, 17 to 12.

A former four-star in the 2017 signing class, Jones has played in one less game that Lawrence and took on one of the best defensive units in college football. The 6-foot-3, 214-pounder shredded Georgia for 417 passing yards with four touchdowns to one interception. He pushed the Tide to a 41-24 victory and had its offense totaling 547 yards in a top-three matchup.

As talented as Lawrence is, Jones has made up a lot of ground for the Heisman.

If nothing else, he will get an invitation to New York City for the trophy presentation.