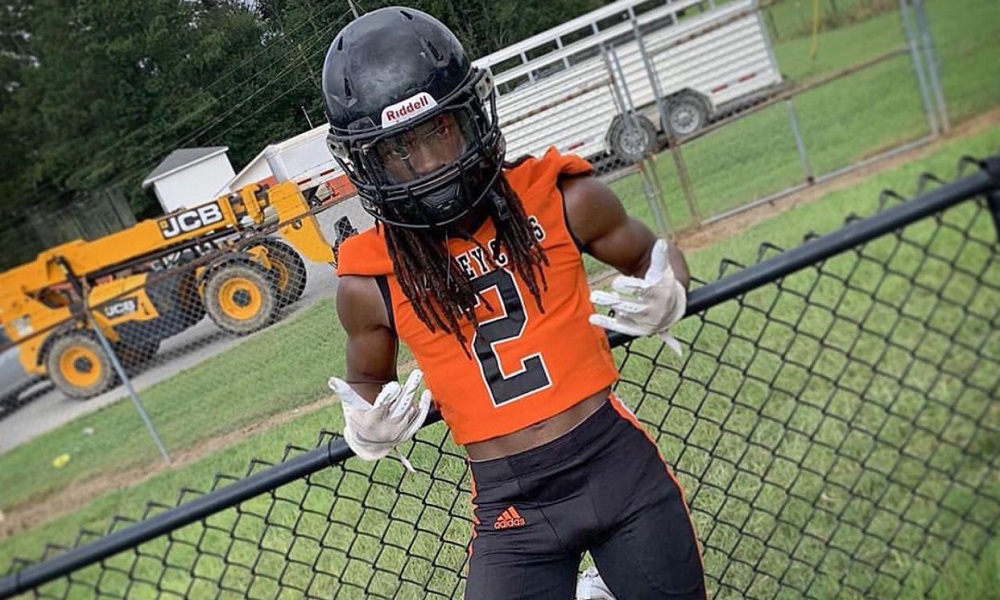 Every once in a while an athlete, who stands a level above the competition emerges and Ronnie Royal III is one of those special talents.

Royal has put up dominant performances time and time again as a freshman for Alexandria High School. However, his latest performance may be his most impressive outing to date. The freshman rushed for 332 yards and six touchdowns on 16 carries en route to helping Alexandria pick up a 57-20 win over West Point in the first round of the 5A AHSAA playoffs.

This performance gives Royal 1,707 total rushing yards on the season. The 5-11 175 pounder said his pre-season preparations have lead him to reach this level of on-field success.

“I have been working on my game as far as carrying and running the football along with helping my team as a whole, just working out with them during the off-season,” Royal said.

The Valley Cubs use Royal at running back and defensive back, which are two positions that Royal has the potential to play at the next level. Lining up at running back has been very good to Royal this season and is the position he said he likes playing the most. As an offensive threat, he has accounted for 32 total touchdowns this season.

Royal’s other big performances include games where he rushed for 261 yards on 13 carries and 309 yards on 20 carries en route to a five touchdown performance.

“I really like the way Nick Saban runs the program and he is a smart coach,” Royal said. “I like the way they play and I just think Nick Saban is just an all-around good coach.”

No college football offers are on table for Royal at the moment, but there is plenty of time for that with three full seasons of high school football ahead of him. The freshman said he is not worried about offers at the moment as he sole focus is making sure his team succeeds this post-season.

When that moment does come for Royal at some point down the line, the Alexandria product feels a lucky program will get a player, who will never give up.