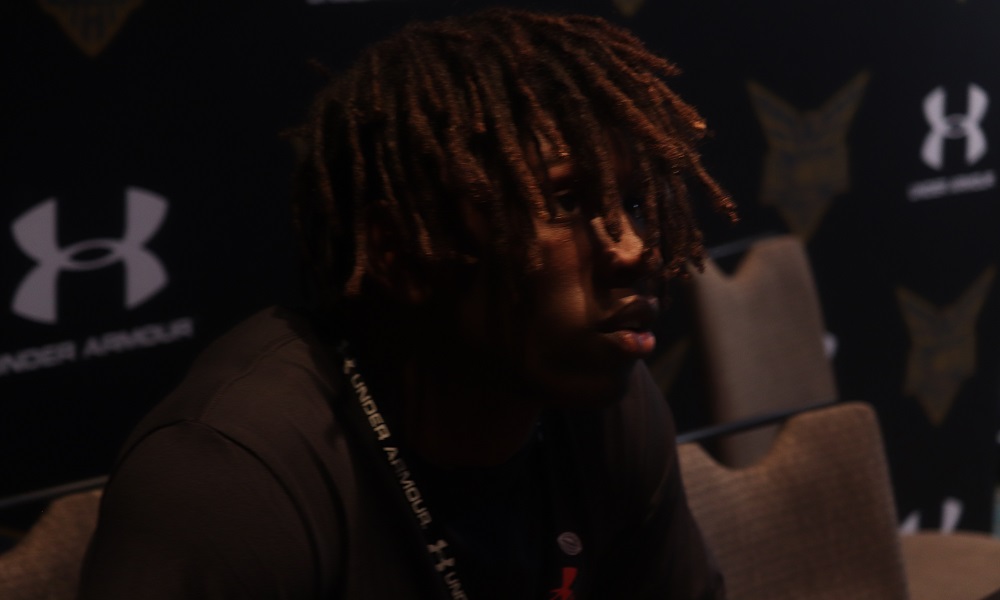 Hall is a Florida product, who played his senior season at Bloomingdale High School in Valrico, Florida. He is one of the three wide receivers, who Alabama had a verbal commitment from before National Signing Day. Before he committed to Alabama, Hall told Touchdown Alabama the Tide’s continued success over the last decade made Tuscaloosa an attractive landing spot.

The Florida product will enroll at the University of Alabama in January as an early enrollee. Alabama could look to get Hall involved early with the possible departure of DeVonta Smith and Jaylen Waddle on the horizon.

Hall is currently 6-foot-3 and weighs 190 pounds. He possesses 4.5 forty speed and can climb the ladder and snatch the football out of the air in jump-ball situations. one of the more impressive parts of Hall’s game is the tenacity he shows when blocking.

Run outside zone to my side I’ll clear the path @AlabamaFTBL pic.twitter.com/Hapl5bCbzH