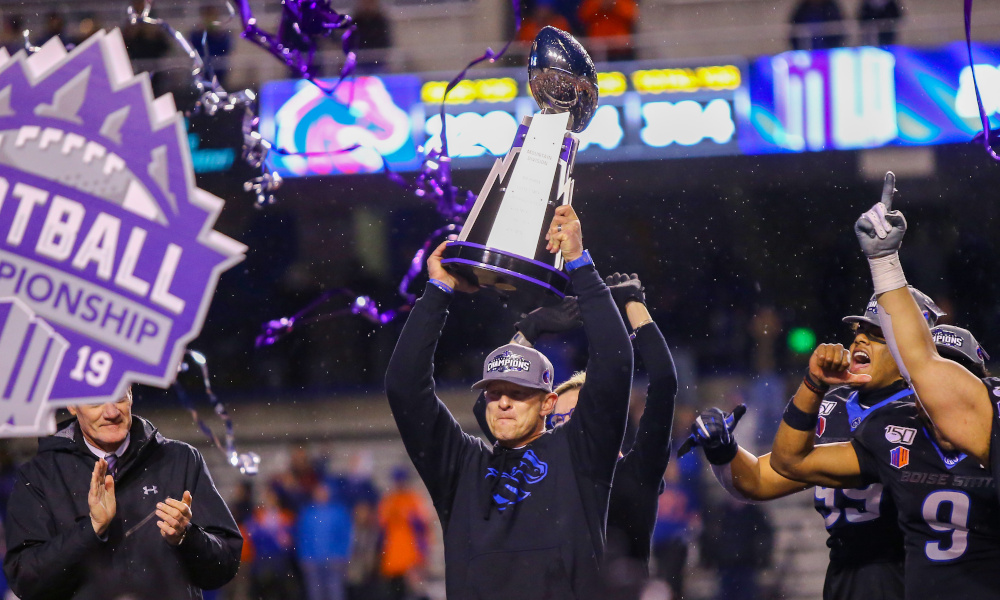 A new era has started on the plains of Jordan-Hare Stadium.

Auburn University has hired Bryan Harsin of Boise State as its new head football coach. According to AuburnSports.com (a Rivals site), Harsin takes over for Gus Malzahn. After eight seasons with the Tigers, Auburn fired Malzahn from his coaching position.

He compiled a record of 69-19 that included three Mountain West Conference championships.

A former quarterback of Boise State (1995-99), Harsin guided Grant Hedrick and Brett Rypien to becoming 3,000-yard passers for the Broncos. Despite names such as Steve Sarkisian of Alabama being in the rumor mill, the Tigers went with Harsin.