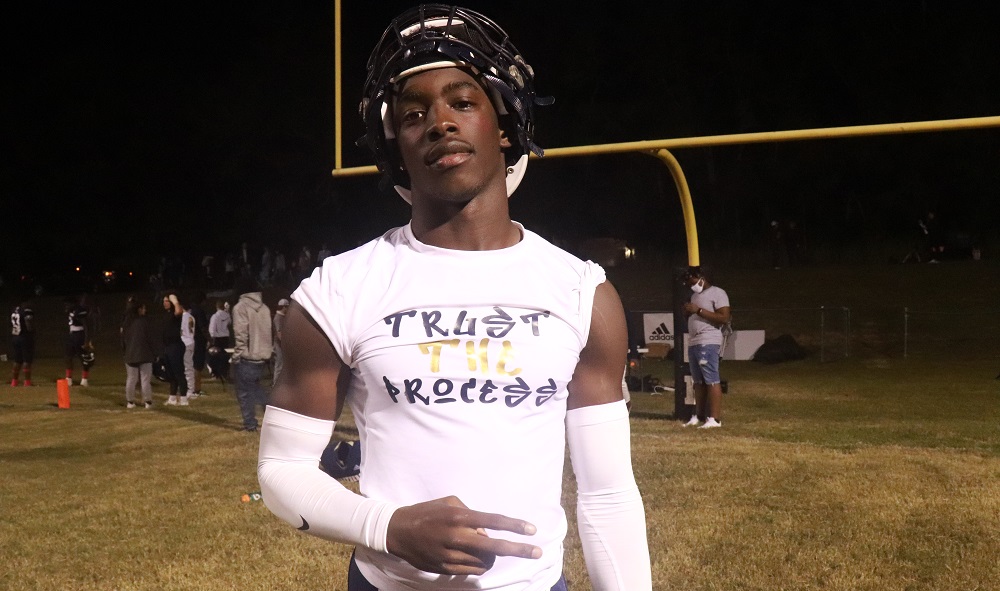 Arnold is expected to announce his commitment on Feb. 3. The Florida product will also sign to the school of his choice on that date. Alabama was joined by Florida and Georgia in Arnold’s latest top schools’ list.

Alabama has been consistent in its push for Arnold throughout his recruitment. Despite signing 25 prospects during the early signing period, Alabama has continued to push hard, according to Tallahassee native. Nick Saban has played a huge role in Alabama’s pursuit of Arnold, constantly referring to former Alabama defensive back and Tallahassee native, Ronnie Harrison’s career at Alabama along with Minkah Fitzpatrick’s tenure in Tuscaloosa.

“They constantly say Alabama is where legends are made,” Arnold said. “You can look at the culture Nick Saban has developed for them. You go there to be developed and go pro.”

Arnold is one of the most technically sound defensive backs in the nation. His natural athleticism combined with his relentless work ethic has turned him into one of the most sought-after two-sport athletes in the country. Alabama football and basketball programs have extended an offer to Arnold.