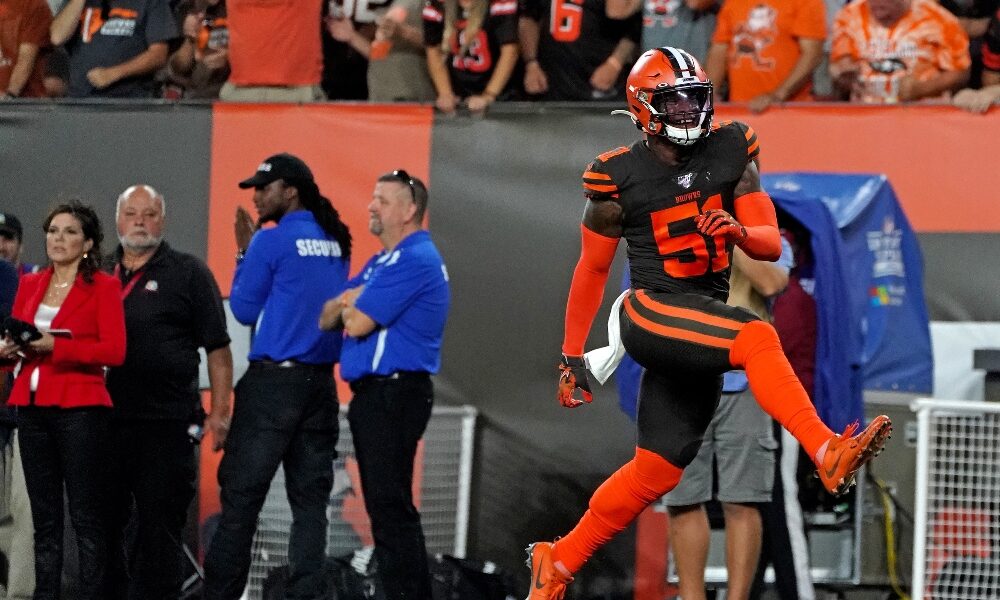 Kansas City Chiefs fans will be able to rejoice, for they will be headed into the AFC Championship Game this Sunday with its starting quarterback available to play.

After spending the week in the concussion protocol, Patrick Mahomes will be suiting up against the Buffalo Bills. Not only are his fans and teammates looking forward to his return, but Cleveland Browns linebacker Mack Wilson is happy to see him take the field as well.

Prayer has been answered.. Go ball out 15! @PatrickMahomes ❤️🙏🏾

Wilson was involved in the play which ended with Mahomes suffering a concussion during the AFC Divisional Round between each other’s teams.

Mahomes left the game and was unable to return, but following the game, Wilson wished the former MVP the best and prayers that he would be able to play the next week.

The Chiefs and Bills will kickoff at 5:40 p.m. on Sunday and the winner will represent the AFC in the Super Bowl.